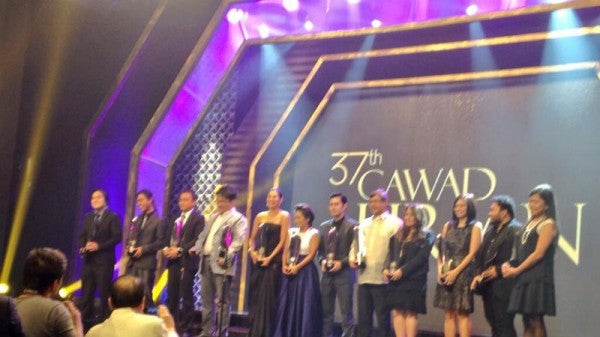 Below is the complete list of winners of the 2014 Gawad Urian: