School daze for the stars

Long before fame and fortune beckoned, celebs were once students enduring awkward moments on campus. Since it’s “back-to-school” time again, I asked some stars about their craziest/funniest experiences as struggling pupils.

Mine would be the time when my high-school boyfriend William Martinez brought along costar Gabby Concepcion to our  class party. The hottest matinee idols in the 1980s, they didn’t mingle with my classmates and just sat beside me all night.

When I went to school the next day, everyone gave me the cold shoulder.

As we graduate from one phase of life to another, may we never lose that child-like wonder we had  as students. Let us not allow ourselves to feel too old to learn new things. Never be absent when life and love make a roll call. 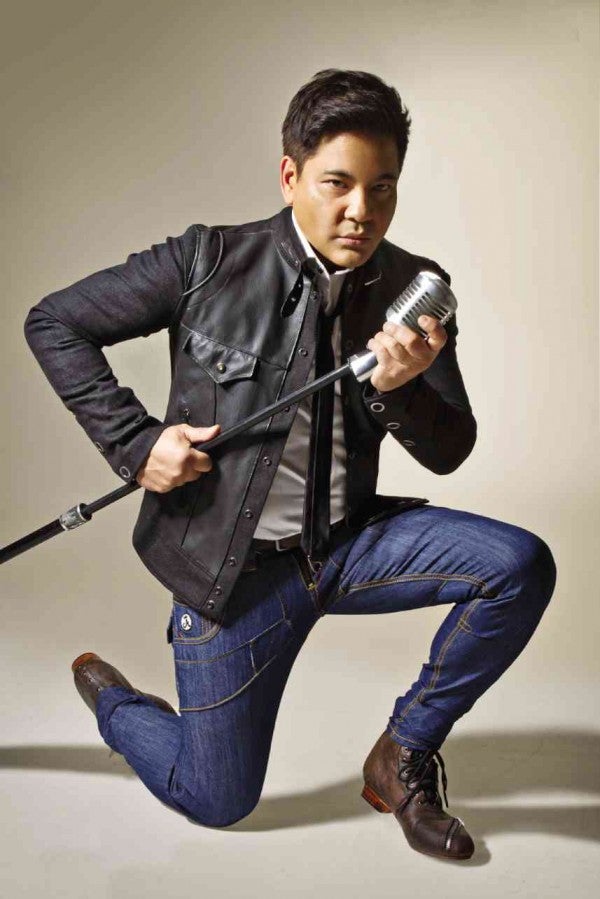 From elementary till high school, I was a small, “square” kid who dreaded every school day. Back then, bullying was not yet openly discussed. In school, I would walk down the hallway already holding out my lunch money … to avoid the daily beating I would get from bullies. It was not fun.

The only one who knew what was happening was my twin sister, Vicki.  The bullying went on until one day, the person I trusted with this painful secret became my hero.

Vicki, my super twin, walked down the hallway with me so she could face my tormentor. She later confronted the bully. She grabbed him by the shirt and demanded: “Leave my brother alone!”

I bumped into the bully the next day. He looked me in  the eye and asked: “Is Vicki your sister?”  I nervously answered: “Yes.” What he did change my life forever. He kicked my ass harder than he ever did before!

When I was in elementary, I always got into trouble and got a whipping from my teacher who was also my grandmother. I was a mischievous kid. They used to call me kiti-kiti. I made a classmate, who was taller than I was, cry. I pushed his chair when he was about to sit. He fell on the  floor and wept. When he told our teacher about it, I got hit with a bamboo stick. I can’t forget that moment though I’ve already forgotten my classmate’s name.

I was, and still am and will forever be, the Queen of Klutz. I’ve been  clumsy ever since I was a kid. I would drop things, step on someone’s foot (with my huge feet), poke someone in the eye, spill drinks on my classmate’s notebook, etc. In high school, I’d go to school with my uniform inside-out!

As a facilitator in a retreat, I sang “Magkakapatid” at the top of my lungs, with eyes closed in rapt concentration. I was so caught up in the moment that I didn’t notice that  I was the only one singing. After the song ended, I opened my eyes and saw everyone staring at me. I now refer to that moment as my first solo concert. 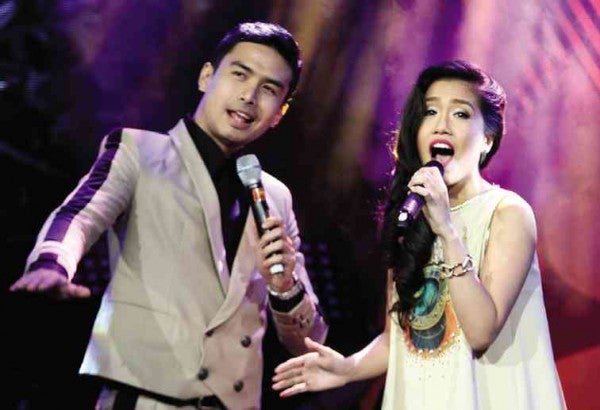 I got locked inside the school, so I had to jump from the second-floor balcony and almost broke my ankle.

ABS-CBN Corporation’s campaign to restore and reintroduce classic Filipino films to current audiences won for the network an Award of Excellence at the Gold Quill Awards 2014. The event honors communication excellence worldwide.

ABS-CBN Film Archives bats for the restoration of Philippine classics and showing these cinematic treasures to the current generation of Filipinos. The Archives intends  to raise appreciation of and support for Philippine screen gems.

It first ventured into restoration in  October 2011, in partnership with Central Digital Lab, for the Ishmael Bernal masterpiece “Himala.”

Go for the quill!