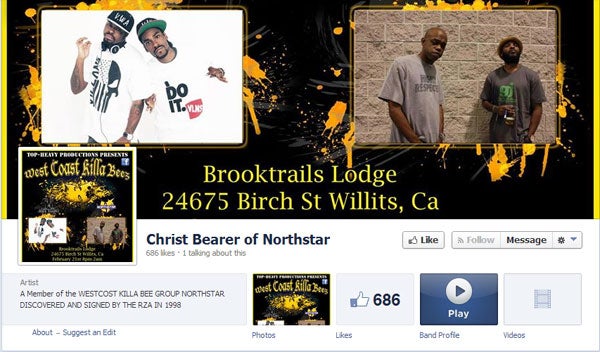 According to the report, the 40-year-old rapper was seriously injured after his fall from the second floor of his apartment. The police found out that he cut his penis.

Johnson, along with his cut penis, was brought to the Cedars-Sinai Medical Center where he was treated for medication, the report added.

The report said police authorities have yet to determine the motive of the incident.