Will Arnett files for divorce from Amy Poehler 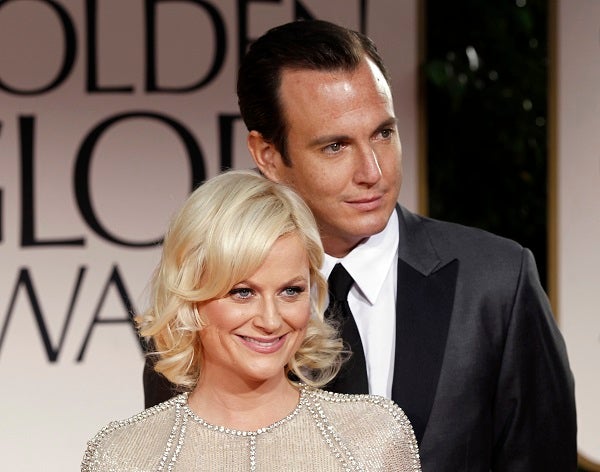 This Jan. 15, 2012 file photo shows actors Amy Poehler, left, and Will Arnett arriving at the 69th Annual Golden Globe Awards in Los Angeles. Arnett filed for divorce from Poehler on April 8, 2014, in Los Angeles Superior Court more than 18 months after the pair announced they were separating and ending their nine-year marriage. AP

LOS ANGELES— Court records show Will Arnett has filed for divorce from Amy Poehler more than 18 months after the comedians announced their separation.

Arnett filed a divorce petition in Los Angeles Superior Court on April 8 citing irreconcilable differences. His filing seeks joint custody of the pair’s two sons, who are ages 3 and 5.

The actors announced they were separating in September 2012 after nine years of marriage.

They were married in 2003 and have maintained successful careers, with Poehler starring in NBC’s “Parks and Recreation” and Arnett starring in CBS’ series “The Millers.”

The court filing was first reported Wednesday by People magazine.