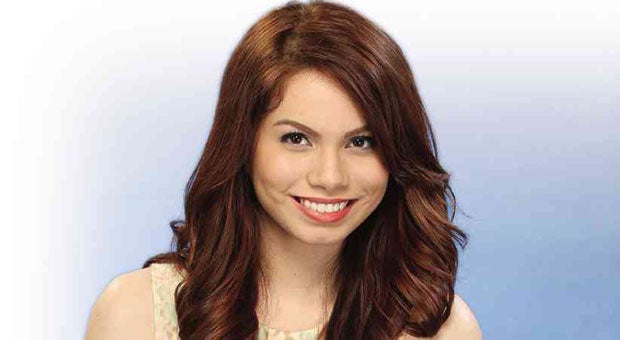 It’s impossible to become another Brillante Ma. Mendoza (a.k.a. Direk Dante). The next best thing would probably be to attend the first-ever workshop mounted by the Cannes-winning filmmaker’s Centerstage Productions. It will be held March 31 to April 5 at Brillante’s “Secret Garden,” 947 Busilak St., Barangka, Mandaluyong.

Participants will produce short films and the workshop will culminate in an awards night at SM Aura. The script-writing aspect will be handled by award-winning screenwriter Armando “Bing” Lao, and cinematography sessions will be conducted by Odyssey Flores and Trevor Hone.

Not all masters are willing to share their trade  secrets. I salute mon ami, Direk Dante, for not being selfish with his gifts.

The 2009 Cannes Best Director gives other filmmakers the chance to follow his path all the way to red-carpet receptions around the world. Or at least get the feel of it in this coming workshop.

What prodded you to conduct this workshop?

This is my way of giving back. I want to share with those who have the passion and dedication to hone their talent and skills. This is also an opportunity for my colleagues in the industry to share their expertise with others.

What does your workshop have to offer?

Only the best. I have gathered friends from the industry to share their knowledge: Chito Roño, Joel Lamangan, Jeffrey Jeturian, Bing Lao, Jaclyn Jose, Coco Martin and Ruby Ruiz.

What will be the criteria for the awards?

There should be excellent execution of both the technical and artistic aspects of the participants’ outputs at the end of the workshop.

What awards are at stake?

The awards will be based on the courses offered: Best Actor, Best Actress, Best Director, Best Film and Best Screenplay.

Who are the judges?

The judges will be the mentors themselves. But I plan to get additional jurors from the industry.

I’d like it to be an annual event, and for it to grow bigger in the future, like an academy or a film school. Of course, I need the support of industry people and others who want the film industry to thrive and produce excellent practitioners.

Why do you think Leonardo DiCaprio failed to win the Oscar for Best Actor?

I believe there is a perfect time for everything. Leonardo was brilliant in his entry. That he didn’t win does not mean that he is a lesser actor than Matthew McConaughey, who was chosen by the voting members of the academy. It was destined to happen. To be nominated is already quite an achievement. Winning is just a bonus.

If all filmmakers held their own workshops, whose would you attend?

Those of filmmakers who are open-minded and are willing to learn more, regardless of how big their names are. I am more likely to consider their attitudes. Learning for me is a never-ending process. I personally feel that I am still learning, particularly from my mentor, Bing Lao.

With all your awards, what part of the creative process do you feel you still have to improve on ?

Reviewing my past films recently, I felt I could have done better with each of them. This is the reason that I keep connecting and networking with people from different sectors. It helps me learn more.

Now, make way for Jessy Mendiola’s  older sis, Pam, who is set to make waves in TV5’s  adaptation of the hit US series, “Pretty Little Liars.”

“I signed up with a different network so Jessy and I will have separate turfs,” Pam said. “I’m proud to be her sister [but] I also want to be known as an individual artist and not just her extension.”

In the coming series, Pam will portray a character that the audience will surely love to hate. But when the cameras stop rolling, Pam is protective of Jessy, especially when it comes to suitors. “I tell her to avoid good-looking guys who have bad vibes.”

The fab sisters look out for each other. At the Mendiola home, sibling rivalry turns into sibling revelry.