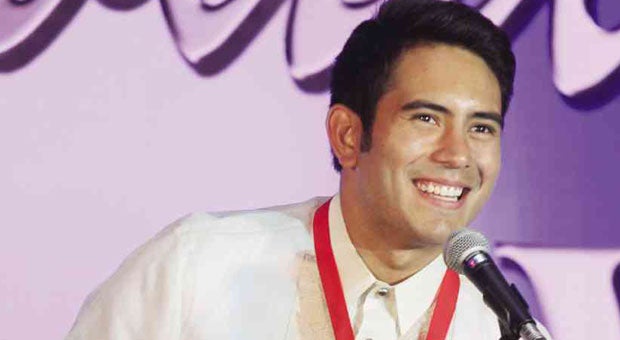 Lee, winner this year for “Lauriana,” a dark coming-of-age drama, explained: “Everyone invited is a winner—no more nominees, no more competition; deliberations are finished weeks ahead.” 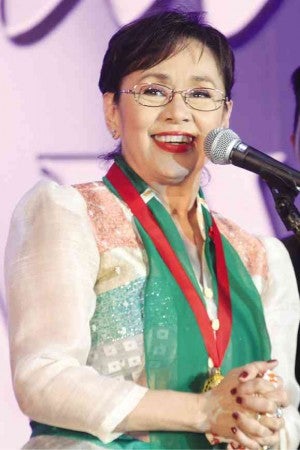 In their acceptance speeches, quite a few other winners cited the award-giving group, Gawad Tanglaw Foundation, a community of academicians. A common sentiment: “No one paid, or was paid, for this.” (A few days prior, results of the Star Awards for Movies, given by the Philippine Movie Press Club, were challenged with an accusation that voting members had been bribed, a charge that was swiftly denied.)

The sentiment echoed the point that foundation officials routinely make in interviews: that the awards are not supported by any form of sponsorship, because members/member colleges and universities utilize their own resources for all expenses incurred.

On Wednesday at Colegio de San Juan de Letran Calamba, the 12th Gawad Tanglaw was held. The program started with rituals that recalled commencement exercises, underscoring the nature of the honors about to be given. 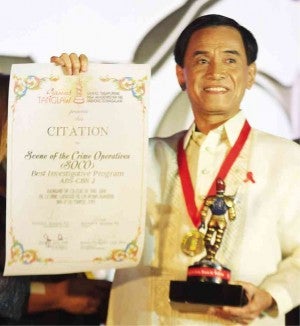 As usual, this year’s honor roll is a multimedia roster. A partial list: 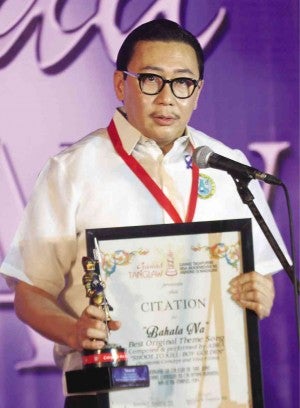 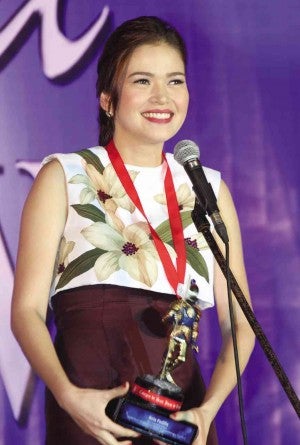