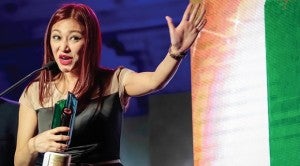 Dyan Castillejo and her “Sports Unlimited” were Students’ Choice of Sports Personality and Program. “‘Sports Unlimited’ is 16 years and running,” Castillejo said. “I still encourage [the youth] to engage in sports. It’s never too late.” 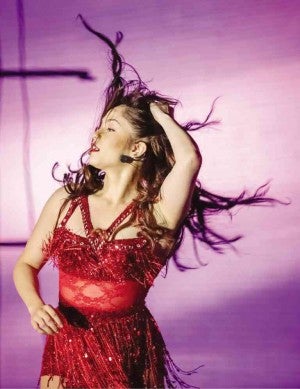 Breaking the nine-year streak of “Maalala Mo Kaya,” ABS-CBN’s daytime drama “Be Careful With My Heart” is this year’s Best Drama Program.

“Since it’s [USTv’s] 10th year, we have a new set of awards, and more effort was poured into the preparations,” UST public affairs head Giovanna Fontanilla said. “And it’s a success.”