‘Do You Hear’ all-star cast not collecting talent fees 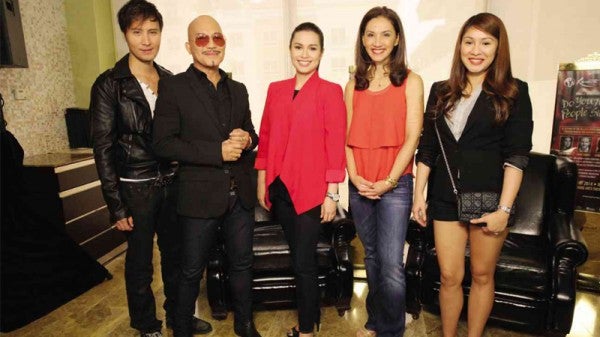 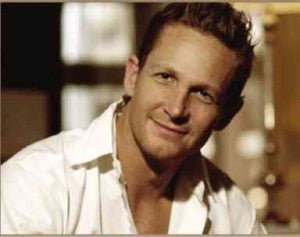 The Philippine leg of the Asia-Pacific concert tour “Do You Hear the People Sing?” (DYHTPS) marks the first and, possibly, only time when Filipinos who are, and have been, cast in Alain Boublil and Claude-Michel Schönberg productions will perform together.

It happens tonight and tomorrow night at  Newport Theater of Resorts World Manila. The concert features unique collaborations by Lea Salonga, David Harris and Marie Zamora, and Filipinos who have appeared in various international productions of “Miss Saigon” over the past 25 years.

On account of the mega-talent involved, it is also the first time that “Do You Hear the People Sing?” will be performed by an expanded roster.

Salonga, a Tony Award winner, notes: “It is a huge show. The ones (DYHTPS concerts) I have done before had only five vocalists, and we did everything—solos, duets, trios, sometimes all five of us. For this expanded show, we have additional soloists [and] additional material. That is just for here, to help raise money for ‘Yolanda’ survivors.”

The show, which moves to Taipei next, will feature music from “Les Misérables” and “Miss Saigon,” plus selections from other Boublil and Schönberg musicals.

Harris recently concluded his turn as Emmett in the Australian production of “Legally Blonde.” The actor/singer also played Chris in “Miss Saigon.” 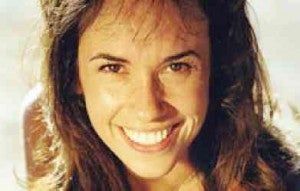 Go is taking on the role of Gigi Van Tranh for the 2014 West End revival of “Miss Saigon.” The multiawarded Joven appeared as Thuy in its German production, and Laforteza was in the London production.

Valdez, who played The Engineer the longest in “Saigon” history, performed the role in the United Kingdom and toured with several companies in Asia and Australia.

He points out, “This touring company is already a success. The more significant aspect of the event is that, because of Yolanda, they thought why not bring it to the Philippines?”

Proceeds from the event will be earmarked for the construction of 200 homes in areas ravaged by the supertyphoon, through Habitat for Humanity Philippines. Bouberg Productions, Australian producer Enda Markey and the performers waived their fees to support the fund-raiser.