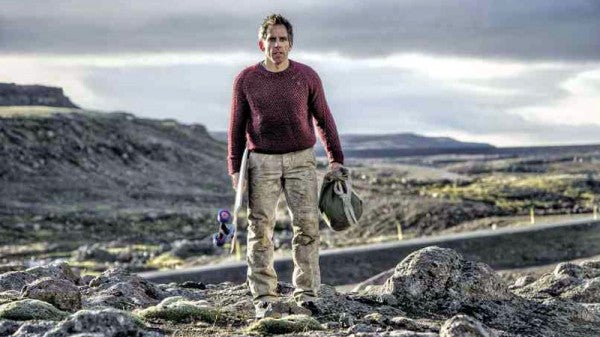 STILLER. Stars in and directs “The Secret Life of Walter Mitty.”

Of late, comedy star Ben Stiller’s career has had more downs than ups, as witness his  recent big-screen failures. Well, we can kiss all of that bad news goodbye, because Stiller has made a big, “redeeming” comeback with his latest film, “The Secret Life of Walter Mitty.”

Initially, we weren’t all that gung-ho about the new film’s prospects, because we recalled that the same plot material, based on a whimsical short story by James Thurber, had already been made into a feature film in 1947, starring the late, great Danny Kaye in the title role—and it wasn’t all that big a success.

In fact, a capsule review of the film (which also starred Virginia Mayo and Boris Karloff) sums it up as “a formula comedy about a loser who dreams of manly glory but does nothing about it. Not much Thurber here, but the daydream sequences are fun…” —Not a hugely appreciative comment, right?

Well, Stiller’s new version is getting much better feedback— and bully for him, because he not only stars in the second “Walter Mitty” movie, but also directs it!

Stiller’s adaptation benefits greatly from the state-of-the art visual wonders that today’s cinema is capable of believably creating. Just about anything that the movie’s hapless nonhero conjures up in his daydreams can be excitingly recreated on the big screen, and the viewer delightedly hops on for the breezily fantasticating ride.

It takes Mitty from his humdrum job at Life magazine in New York, all the way to Greenland and Iceland, in his search for a world-famous photographer (Sean Penn) who has the answer to a big, baffling question that has totally consumed him.

The best news of all is that, in trying to get that answer from the peripatetic and iconic photographer, Mitty is forced to forget his feckless daydreams and really perform acts of courage and extreme human endurance!

Thus, Stiller’s film shapes up as a bracingly inspiring production that urges viewers to stop wishing, hoping and daydreaming, and finally act to fulfill their own “impossible” goals for themselves.

Yes, the movie is full of fantasticating feats that would be difficult for other “ordinary” people to perform while still managing to keep body and soul together—but, its exhilarating message does come through, loud and clear! 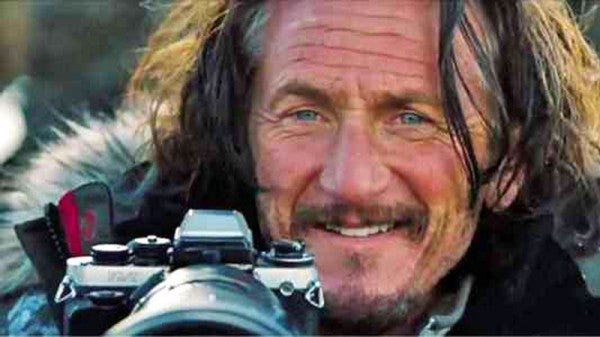 How wonderful for Stiller to finally get to turn his failing, flailing career around, and star in and direct this beautiful movie. He deserves most of the credit for its success, because it’s a tough filmmaking challenge to pull off, and he had to make major changes in his performing persona to effect it.

Other temporarily failing stars can take heart from Stiller’s unexpected success— and, if they’re willing to put in the obviously harrowing work involved, they too can come up smelling—like Stiller!