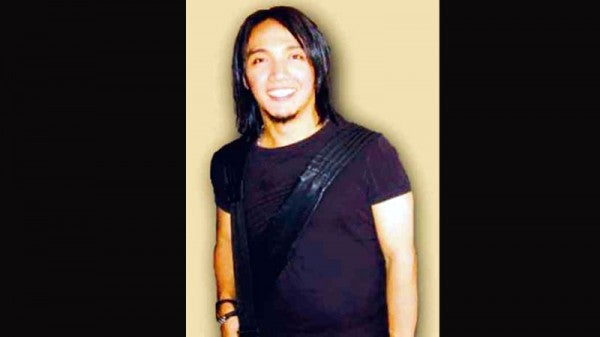 The TV screen hasn’t been wanting for inspiring images this season with numerous tributes to the courageous life and great achievements of Nelson Mandela.

Aside from that major celebration and remembrance, however, there have been other, “smaller” but similarly heartening reminders of the greatness that lies in other, less heralded individuals, who have also triumphed over adversity.

Recently, for instance, rocker Arnel Pineda competed on “Minute to Win It” and shared how he had struggled in anonymity for many years, before success very belatedly smiled at him and rewarded his perseverance with the amazing and utterly unexpected job he now has as soloist of the iconic international rock group, Journey.

In between game challenges, Arnel recalled how his family was so poor that he had to start his “professional” singing career at much too early an age, performing for a paltry pittance just to survive.

Later, he did much better when he performed abroad with a band, but his difficulties remained because he blew his earnings on drugs.

Pineda admitted that the time came when he lost hope that he would ever surmount his problems and make a name for himself as an entertainer—but, he was blessed with the support of a few people in the biz who believed in him and his talent.

So, despite the fact that he had become his own worst enemy, Arnel was ready for his big break with Journey when it finally came—and, with the help of his wife, he’s taken full advantage of its perks and blessings, and hasn’t looked back since.

Aside from not taking his belated and unexpected success for granted, Arnel has also made it a point to “pay it forward” by way of his foundation, which seeks to help impoverished children get an education and thus achieve success and brighter prospects in their own lives.

Arnel Pineda’s inspiring success story is particularly empathetic with young people, because rock music is persuasively appealing to them. We hope, therefore, that aside from singing Journey’s iconic hits, Arnel will also go on to coming up with original Filipino songs that can persuade young Filipinos to be the best they can be, and not let problems and setbacks deter them from helping others do the same.

All too often, rock music has a negative and even nihilistic message, but it can be turned around to sing more positive tunes—like the inspiring anthem that Arnel’s triumph over adversity and drug dependency has in fact become!