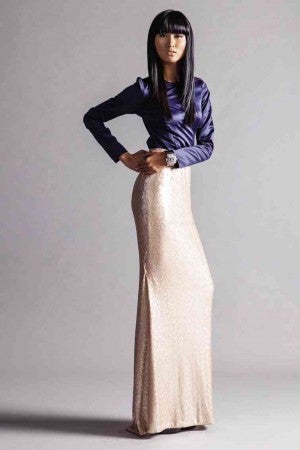 The likelihood is that you have seen a clip promoting a “… Next Top Model” cycle. Hopefuls compete in various challenges, and the winner bags a contract with a modeling agency, a fashion magazine spread, and cash.

The Asian version of the fashion-themed reality TV show just started its second season, with two Filipino women, Jodilly Pendre and Katarina Rodriguez, carrying the torch for the country.

The airing follows a very strong year for Filipino contestants in international beauty pageants. The country won four major titles in 2013. And Stephanie Retuya, 24, was first runner-up in the inaugural season of “Asia’s Next Top Model (AsNTM).”

Whenever a Filipino wins in an international competition, it is big news—an electric jolt that reminds the faithful of what is possible and sways the unimaginative to new directions. 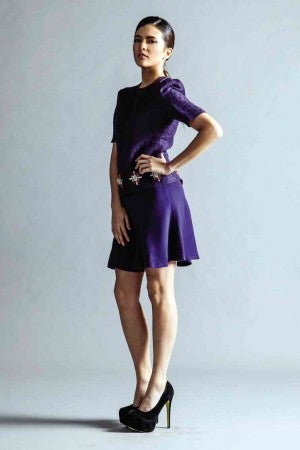 Opportunities for models pale in comparison to those that await women who hone their craft in beauty pageants and/or pursue a career in the entertainment industry.

Filipino women grow up exposed to beauty contests in schools, TV and almost every barangay in this country. Aspiring models very likely have to settle with playing dress-up with friends, or in store fitting rooms.

Shows like AsNTM have opened doors for Pinays and other Asians whose looks and demeanor stand out and are perhaps better-suited for billboards, magazine covers, TV commercials or the runway.

For this season, thousands auditioned for the regional modeling search.

“There is a difference between the models who belong to the pageant world and [those] who do commercials and runway [stints]. The latter have a very specific [type of] beauty—not always apparent at first glance, but [one that] comes across through the lenses of the photographer/director. That’s where we make the difference. Our girls are not just pretty; they have true modeling potential,” said Eddy Tan, vice president of Original Productions-Entertainment at Fox International Channels.

Tan adds: “We don’t see limitations for Filipino models who strive for excellence in both print and runway modeling. Our model mentor, Joey Mead-King is a runway coach for aspiring models and has done numerous TV commercials, ad campaigns and magazine covers in her career. We try to testify that not only Caucasians populate the fashion world.” 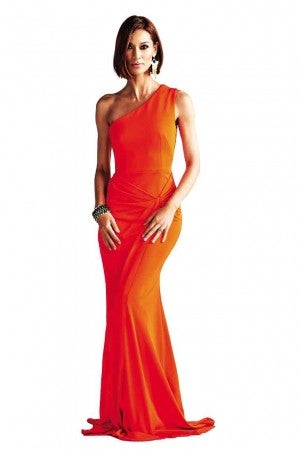 MENTOR Joey Mead-King: “There is an elegance about Asian models.”

King notes: “There is an elegance about an Asian model, something very regal. When an Asian model walks down the runway, she is [invariably] noticed.”

Jodilly, 20, is no neophyte. She has relied on modeling to support her family and finish school. The 5’ 9” morena oozes with confidence when the subject of modeling is brought up. Asked how she felt the first time she met the other contestants, she replied, “I was just like, I got this.”

Katarina, who majors in Philosophy and Business Management, comes off strong when other subjects are discussed.

Despite a lack of modeling experience, Katarina is described by Jodilly as “open” and “fearless.”

The two join 14 other aspirants in a season shot across eight cities and features such luxurious photo shoot locations as the Ritz Carlton penthouse in Kuala Lumpur and Malaysian private island resorts Pangkor Laut, Gaya and Tanjong Jara.

Tan declares: “Katarina and Jodilly are two very beautiful and determined girls who, no matter the outcome of the competition, will succeed in the modeling world. Their determination and character, and true Filipino beauty, make them stand out.”

(Asia’s Next Top Model airs on TV5 every Thursday after “For Love or Money.”)