Angel Locsin: I love Luis and I want to be with him 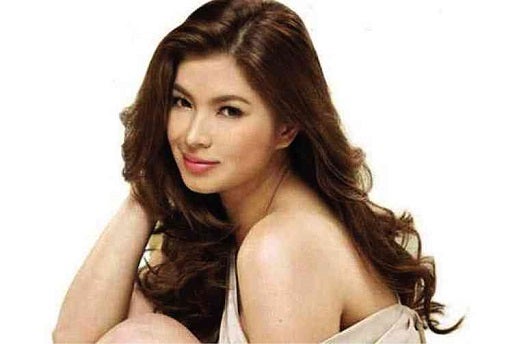 MANILA, Philippines — Hearts are still tumbling but none has found a home.

Months after breaking up with her football player of an ex-boyfriend Phil Younghusband, Angel Locsin stressed on Sunday that she still has feelings for another one of her former flames, Luis Manzano.

“I don’t know, I can’t explain my feelings, all I know is that I love the person (Manzano) and I want to be with him,” Locsin said in Filipino in an interview with showbiz talk show “ Buzz ng Bayan.”

In a previous INQUIRER.net report, Locsin said she had a series of encounters with Manzano who visited her on New Year’s Eve.

Though Locsin stressed that she and Manzano are still not back together, she still reiterated her love for the game show host.

Angel Locsin on Luis Manzano: I’m not a hypocrite, I won’t suppress my emotion