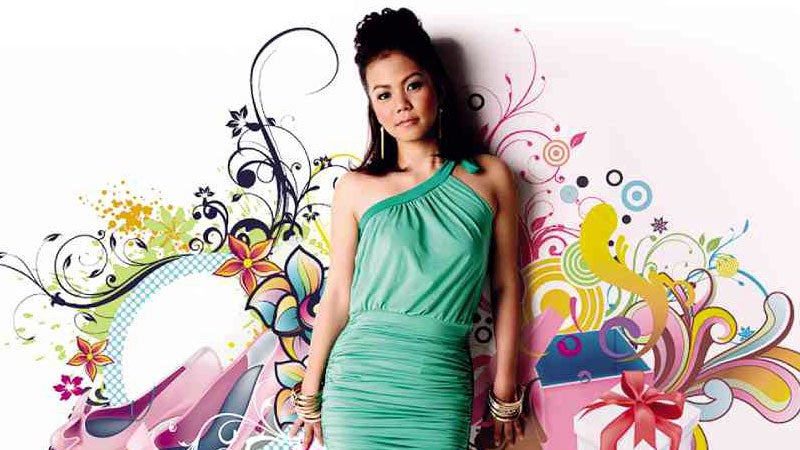 “MY VOICE goes well with just a guitar as backup.” Photo from juris.com.ph

Juris Fernandez entered the music scene as lead vocalist of MYMP, one of the many acoustic acts that ruled the airwaves in the early to mid-2000s.

The singer achieved considerable success with the group, which released five studio albums—four of which reached platinum status. Not bad for someone who had initially planned on becoming a doctor.

In 2009, Juris left MYMP on account of “irreconcilable professional differences” and pursued a solo career the following year. The transition phase was one of uncertainty, she said.

“I was comfortable and secure in a band,” she said at a recent media gathering. “I never even intended to make a career out of singing.”

Fortunately, Juris said, things turned out better than expected. “I was worried about not getting as much support as a solo act, but many fans stayed on,” said the singer, who just celebrated her 10th anniversary in the biz.

Juris’ latest album, “Dreaming of You,” (Star Records and S2S) was first released with 10 tracks last year in Singapore, where it topped the jazz chart of HMV, a major music retail store.

Juris said playing for Filipinos in Singapore was a wonderful experience. “It was a new kind of joy; I could feel how much they miss the Philippines,” she related.

Known for her sweet, soothing voice, Juris said she was willing to experiment with other music genres, but that singing acoustic would always be her core.

“I’m told that my voice is highlighted in acoustic numbers. It’s not the powerful sort; I think that’s why it goes well with just a guitar as backup,” she noted.

As for trying her hand at acting, she said, laughing, “Wala akong lakas ng loob!”