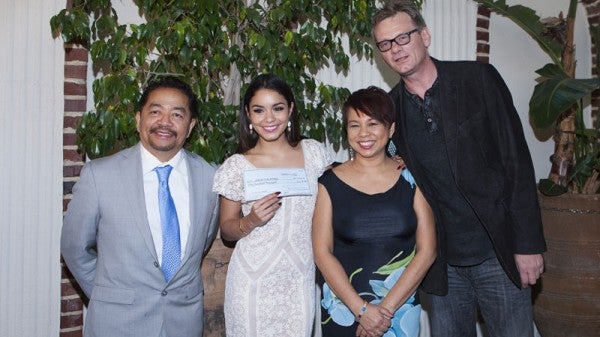 “I was shocked by how massive it was,” said Hudgens, whose mother, Gina Guangco Hudgens, is from Cebu province. “It pulled my heart apart.”

So when the United Nations Children’s Fund (Unicef) asked her to be the face of their campaign to support relief efforts for children and families affected by the typhoon, Hudgens readily agreed.

“I want to be there for my people, especially the children, who are so vulnerable and susceptible to diseases,” said the 24-year-old singer and actress, who is best known for her work in the Disney franchise “High School Musical.” “They badly need clean water, shelter and medicine. 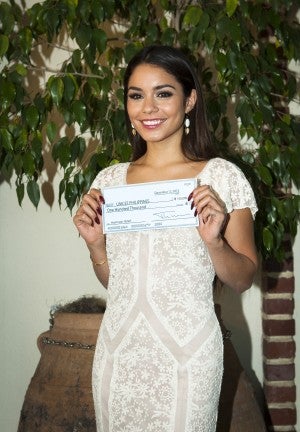 Hudgens talked to reporters yesterday (Friday in Manila) after accepting on behalf of Unicef a $100,000 donation from the Hollywood Foreign Press Association (HFPA), the organization behind the “Golden Globes” Awards.

“I am very moved by my colleagues’ generosity, especially since this is the second time that the members had decided to help in relief efforts in the Philippines,” said Nepales, who received several phone calls, text messages and e-mail from fellow HFPA members right after stories about the devastation were reported by the international media.

After discussing the media reports with Nepales, Kingma proposed the $100,000 donation to the HFPA board. “When the members generously voted for the donation, I was very grateful that our association was able to do its share in helping our affected kababayan—and to inspire others in Hollywood to help, too,” Nepales said.

Like Nepales, Hudgens believes that Hollywood can be a strong force in gathering support for relief efforts in the Philippines. “Having the spotlight is very, very useful in this situation,” she said. 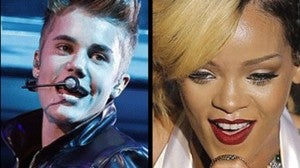 In the wake of Yolanda, several celebrities with millions of followers on Twitter also asked their fans to help out, and re-tweeted links to various websites that list organizations providing relief to the survivors.

Many of them went beyond social media and got directly involved in events and activities to help raise funds, including Hudgens, Rihanna, Victoria and David Beckham, NBA star Pau Gasol and young singer Justin Bieber, who was in the Philippines recently to visit the typhoon victims.

Hudgens said she would also “love to be in the Philippines and to be there face-to-face” with those affected by the calamity. Some of her mother’s relatives were also in the storm’s path, she added.

Aside from providing clean water, shelter and medicine, Unicef also built temporary schools and provided school-in-a-box kits for children in areas where schools had been wiped out by the storm surge.

The typhoon destroyed up to 90 percent of all schools in affected areas and left over a million students and 35,000 teachers without places to learn and teach, according to Unicef.

Bieber in Manila, gives back to ‘Yolanda’ victims