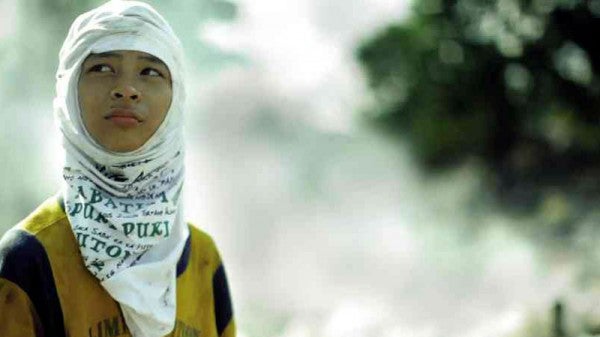 Audiences will be taken on a tour of Luzon, Visayas and Mindanao (not to mention, Israel) via the 1st Indie Bravo! Film Festival, Dec. 9 to 11 at My Cinema in Greenbelt 3, Makati City.

At least six documentaries and 11 short films will be screened during the inaugural fest, presented by the Philippine Daily Inquirer in cooperation with the Film Development Council of the Philippines.

Gathered for the exhibition were films from different film festivals in the country: Sineng Pambansa, CineFilipino, Cinemalaya, Cinema Rehiyon and Cinema One.

“Bituin” will take viewers on a Ro-Ro (Roll-on Roll-off) trip from Metro Manila to Agusan del Norte; “Mambabatok” focuses on a 92-year-old tattoo artist in Kalinga.

A gala screening of Hannah Espia’s “Transit,” the lone full-length narrative feature in the lineup, will be held from 4 to 6 p.m. Espia and producer Paul Soriano are expected to attend the screening.

Big winner in the Cinemalaya New Breed section, “Transit” tells the story of overseas Filipino workers whose children face deportation from Israel. “Transit” is the country’s entry in the best foreign language category of the Oscars early next year. 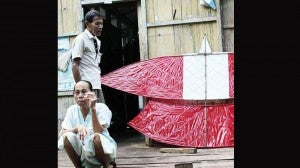 Set in Zamboanga, the Chavacano-language “Mientras Su Durmida” won best short at the 2nd International Short Film Festival in Gornji Milanovac, Serbia. “Chasing Fireflies,” like “Bituin” and “Mambabatok,” was a product of the second Sineng Pambansa in Davao in 2012.

Also to be shown is Raymond Red’s newly restored short “Anino,” Palme D’Or winner at the Cannes fest in 2000. 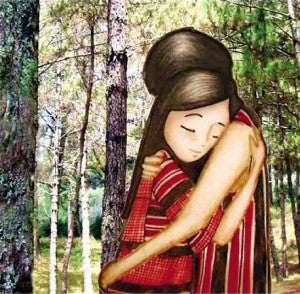 “Anino” and “Prologo” were screened at the recent Cinema One Film Festival.

Wednesday, Dec. 11, a full schedule begins with shorts featured in the CineFilipino fest this year.

Shot in Bohol and Cebu, Cajes’ “Alkansiya” was the recipient of a best thesis citation from the International Academy of Film and Television. 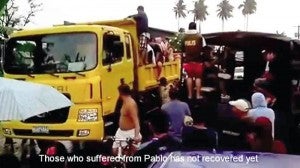 Filmed in Ilocos Sur, Tiglao’s “Onang,” which won best director at this year’s Cinemalaya, was also featured in the CineFilipino fest.

Since seats are limited, interested parties are requested to pre-register with Bianca Kasilag, via e-mail ([email protected]) or phone (897-8808 local 352).