Concert to benefit Bohol a success 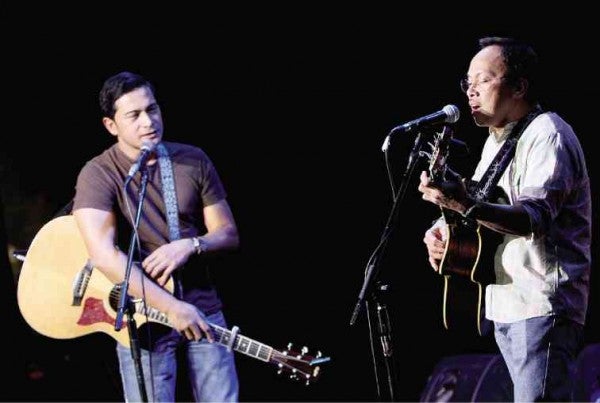 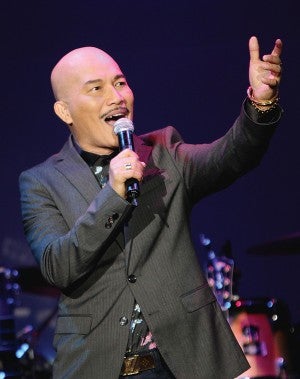 The fund-raising concert for the earthquake victims in the Visayas, “Sagip Bohol,” mounted by Cesar Montano and Noel Cabangon in Teatrino last Friday was a huge success.

Since Cesar, or “Buboy,” happens to be my BFF, I was more than happy to help in my own little way by inviting some of my friends to perform gratis et amore.

Special thanks to Leo Valdez, Joey  Generoso, Chad Borja, Nyoy Volante, Luke Mejares and his Sabado Boys group (Paolo Santos, Jimmy Bondoc and DJ Mike), Jonathan Badon and True Faith, who all quickly said “Yes” when I asked them to sing for the love of Bohol. 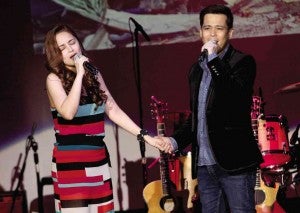 Actor Dindong Dantes dropped by to pledge a cash donation. Thanks, too, to musical director Nonong Buencamino; the kind owners of Teatrino, Precy Florentino and Malu Lanto, for letting us use the venue for free; Alvin Anson and Shirley Pizarro for all the help; Pinky Fernando for the snacks, and Girlie Generoso for her kind assistance.

We were able to raise P500,000, which Buboy would personally give to the Panaghoy Children’s Foundation that will distribute donations to the Boholanos. Buboy is planning to hold another fund-raiser with the world-renowned Loboc Children’s Choir. (Trivia: When Buboy proposed to Sunshine Cruz, the Loboc Children’s Choir serenaded her in the middle of a forest while they had dinner by candlelight.) 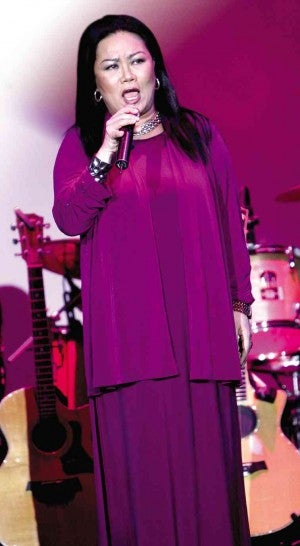 It was so heartwarming to watch the artists mingle backstage. It was a happy reunion of sorts. Even if their music was of different genres, their harmony was for a common cause.

I smiled at the thought that real friendship could still be found in this “unreal” biz. They came in full force to sing their hearts out for Bohol. Kudos, BFF Buboy! You are one treasure of Bohol that will never be ruined, no matter how many personal earthquakes you endure. That’s how Boholanos are. Shaken, not stirred!