MANILA, Philippines—Several editors of various magazines and tabloid newspapers, including Playboy, Maxim and FHM, were charged with obscene publication in the Manila Regional Trial Court on Thursday for printing allegedly lewd photos of nude bodies. 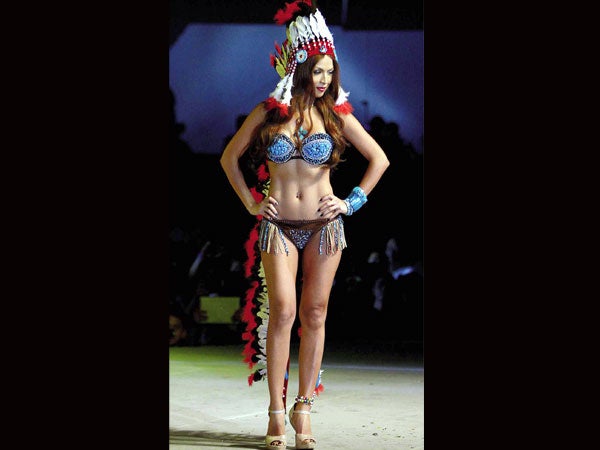 The complainants claimed that the photos were clearly and purely intended or calculated to draw lust, stimulate sexual drive, excite impure imagination or arouse prurient interest in violation of Article 201 of the Revised Penal Code (obscene publication), Article 200 (grave scandal) and City Ordinance No. 7780 which prohibits the publication and sale of pornographic materials.

FHM and Playboy, in their defense, said the complainants made a sweeping statement of commission of a single crime by all the respondents based on the copies of the portions of publications without directly pointing to the acts of each respondents.

In the urgent motion for a bill of particulars, respondents from the FHM said “the specific acts supposedly committed by the respondents in the purported publication are not indicated in the complaint-affidavit in particularity as to allow them to know and understand the cause of the accusation against them.”

Playhouse raised the same argument, adding that it has never published nudity, private parts of men and women, thus it could not be considered an obscene publication.

Maxim said the photos of actresses showing some skin were tastefully done and did not depict any sexual act or nudity.

Respondents from Hataw asked to dismiss the case for lack of merit since according to the Miller test, a picture of a woman in a swimsuit does not depict sexual conduct in a patently offensive way. Sagad and Toro failed to submit counter-affidavits.

The prosecutors dismissed the case of grave scandal and violation of the city ordinance but recommended the filing of obscene publication charges.