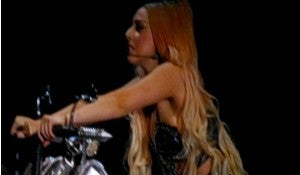 As Court Administrator announced that more supporters will arrive in the pro-Corona rally and convoy to the Senate, religious groups said they will not hold a second protest rally around the vicinity of Lady Gaga’s second show Tuesday night.

The Senate, acting as impeachment court, is located at the GSIS building in Pasay City while the American pop singer’s show, titled “Born This Way” is at the nearby newly opened The Arena of SM Mall of Asia, also located in the said city.

Abante is one of the leaders of religious groups that held protests Monday to stop Lady Gaga’s first show in the two-night “Born This Way Tour” concert.