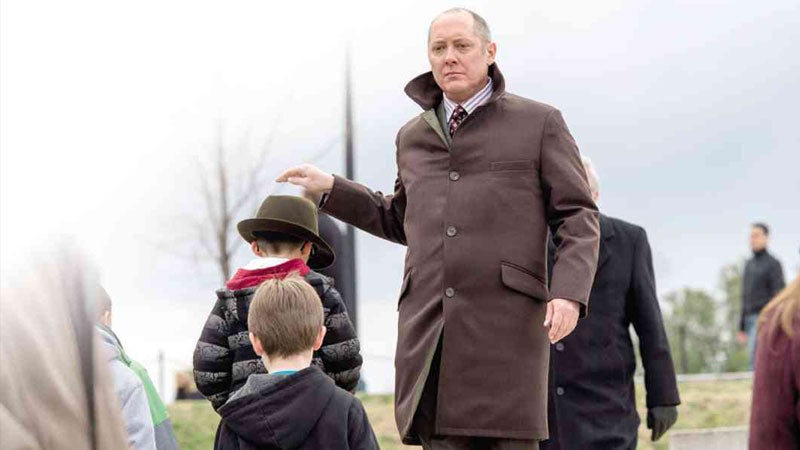 SPADER as the villainous “Red” Reddington in AXN’s “The Blacklist”

“He seems to be somebody who takes great delight in the perilous journey that his life has taken,” actor James Spader said of his new villainous character, “Red” Reddington, in a recent phone interview.

The actor, 53, eloquently answered questions from a group of Asian journalists. Spader was in New York City promoting “The Blacklist,” where he stars as a criminal mastermind offering the FBI a list of terrorists, mobsters and other crooks. Spader described “Red” Reddington as “a very bad guy,” but added, “There seems to be a strange honesty and truth about him when dealing with this young woman, [FBI Agent] Elizabeth Keen (played by Megan Boone), and I’m intrigued by that relationship.”

Spader is known for roles in TV shows “The Office” and “Boston Legal,” as well as films “Endless Love,” “Sex, Lies and Videotape,” and “Stargate.” He was recently chosen to play the titular robot villain in Joss Whedon’s next “Avengers” movie, “Age of Ultron,” scheduled for a 2015 release.

Excerpts from the phone interview:

How unique is “The Blacklist?”

The show felt unique to me because it stands alone from week to week as autonomous stories. But ultimately, the episodes are tied together by this sort of serialized story that’s unfolding, having to do with the relationships of the different players in the piece over the course of the longer term. And that really intrigued me. I like the fact that the show has the opportunity to incrementally let you discover the secrets of these people’s lives.

You’ve been around for over three decades. How has the industry transformed and how have you adapted up to this point?

The industry used to be much more compartmentalized. I’ve always been lucky and I’ve been able to work at different times and in different mediums. I’ve worked in television, film, the stage. But they were always three very different businesses populated by different people, and I was very lucky to move freely amongst the three. That was not the convention. They were very different in their processes … it was easy to compartmentalize them. That’s no longer the case. 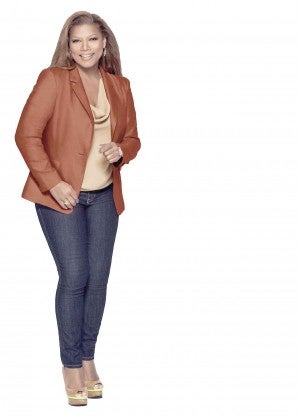 I’ve been jumping from film to television, to theatre and back, over the last four years—dabbling at all three. That’s becoming more the norm. You see that more and more. I think that’s partly because of economics, as well. The economics of the industry is contracted … People are spreading themselves out a little bit more, and taking advantage in all different mediums.

How long does it take to create an episode?

It takes us anywhere from eight to 10 days. Then there’s post-production. Let’s put it this way: Over the weekend, they were still in the editing room working on the episode that is airing tonight.

Have you started preparing for the “Avengers” sequel?

I have spoken to Joss Whedon about it. And yes, actually, just this weekend I went in for them to take very extensive photographs, head scans, body scans, and all kinds of things in preparation for figuring out how the hell I’m gonna fit in this Ultron character!

Parts one and two “The Blacklist” will premiere on October 7 and 8, 10 p.m. on AXN. Subsequent episodes will air Mondays at 10 p.m.

“Fish Tank,” the British Film winner of the 2010 BAFTA Film Awards and Jury Prize winner at the 2009 Cannes Film Festival, centers on a single mother and her rebellious teen daughter. The film stars Michael Fassbender and Katie Jarvis, and will premiere on October 5, 9 p.m. on CinemaWorld.

Oscar-nominated actress and singer Queen Latifah takes on hosting with “The Queen Latifah Show,” premiering tomorrow, 7 p.m. on 2nd Avenue. It will air daily, from Tuesday to Saturday.  The week’s guests include John Travolta, Jamie Foxx and Will Smith.