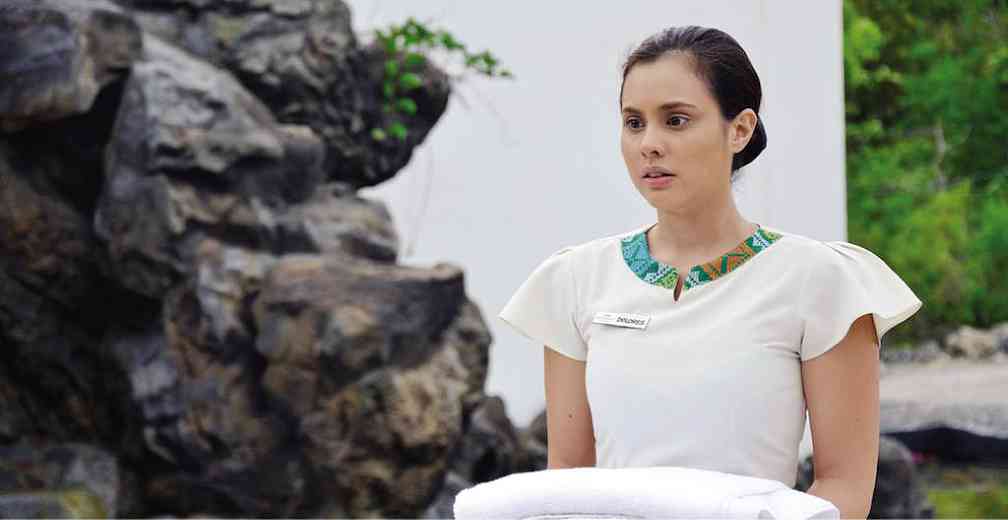 Three of the 11 participating filmmakers in the 2013 Sineng Pambansa National Film Festival All-Masters Edition failed to submit their entries on time, while screenings of three other films were delayed when the week-long festival began on September 11.

The three films were among 11 that received a P1.5-million grant each from the FDCP’s Film Investment Program. The SM Group is a cosponsor of the event.

FCDP chairman Briccio Santos told the Inquirer on Friday afternoon that all entries, except “Eman,” were finished and submitted by then. Santos said he was hopeful that “Eman” could catch up for screenings before the festival ends on Tuesday.

“We’ve notified the public of the delays in the screenings,” Santos added. “The festival, despite its shortcomings, is unprecedented in terms of accomplishments,” he maintained.

According to reports, Aguiluz failed to meet the deadline because of casting problems. In the case of Roño’s movie, shooting was delayed.

Meanwhile, the screenings of films made by De los Reyes, Chionglo and Joey Reyes in some areas in Metro Manila and in the provinces experienced delays, too, because the copies failed to arrive on time.

“FDCP is pointing to the SM Group as the cause of the delay,” Joey Reyes said.

Dennis Evangelista, line producer of “Lauriana,” also reported delays in the screening of Chionglo’s psychological thriller, particularly in the provinces.

“In this case, it wasn’t the FDCP’s fault. There was a miscommunication between Direk Mel and the group handling the reproduction of copies,” Evangelista said.

“If you’re going to create a festival as big as this, you should involve an agency that effectively handles logistics, distribution and promotions,” De los Reyes said. “The directors should not be bothered with these things.”

De los Reyes cited the lack of promotions as one reason for the Sineng Pambansa entries’ poor performance in the box office. “I was told that a lot of my friends in the entertainment press weren’t informed of the event. Our efforts to visit the provinces, like Davao and Cebu, to promote our entries weren’t maximized,” he said. “It’s too bad people didn’t know the tickets were priced at only P100.”

De los Reyes said, “The FDCP should’ve tied up with a broadcast network. The omnibus trailer should have been aired several times on television to create awareness of the event. Also, if one government agency couldn’t handle the event by itself, it should have sought the help of other agencies like the Department of Education, or tapped private corporations as sponsors.”

Lore Reyes added: “[Since some of] these films were not finished, it gave SM the excuse to show English films during the festival, contrary to the agreement.”

De los Reyes noted, “The council’s objective is noble and beautiful. It’s just sad that it lacked an efficient system.”

Joey Reyes attributed all that happened to birthing pains.

“It’s obvious that the FDCP is just starting to learn the ropes,” he said.

For his part, Santos said: “There is only so much we can do, for the success of this festival depends not only on the organizers but also on the support of the audience and other stakeholders. This is our first time to work with veteran filmmakers; we can only get better.”