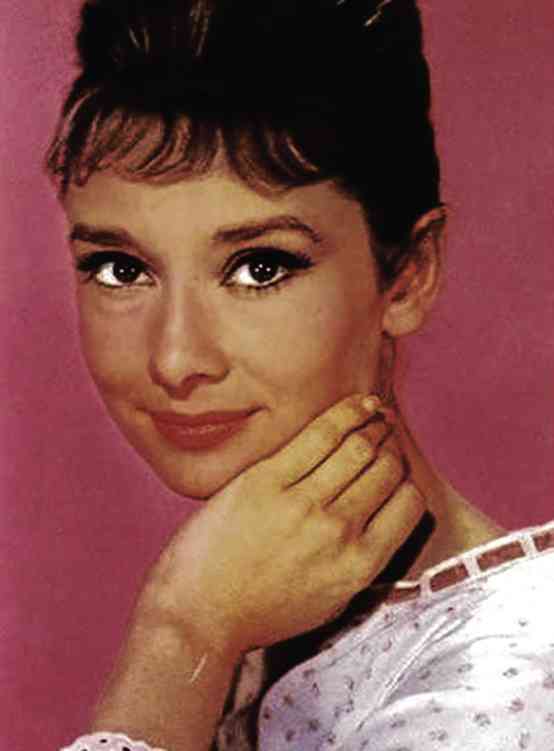 When you hear about rich people stealing and flaunting their ill-gotten wealth, you get disgusted and hope there are better people to talk about! This is what makes the story of Hollywood icon, Audrey Hepburn, a breath of fresh air:

During World War II, she lived in Nazi-occupied Netherlands, where she gave ballet performances to raise funds to fight the oppressors. Occasionally, she even acted as an underground courier.

When the allied forces arrived, 16-year-old Audrey worked as a volunteer nurse in a hospital, where she helped take care of the wounded, among them British paratrooper—and future filmmaker—Terence Young, who would direct her in “Wait Until Dark”—more than 20 years later!

Audrey never let fame spoil her. Between 1988 and 1992, she did charity work as a goodwill ambassador of the United Nations Children’s Fund (UNICEF).

During a trip to Somalia, she complained of stomach ache and was diagnosed with appendiceal cancer—which led to her death a few months later, at age 63. Some memorable quotes from Hepburn:

“If you need a helping hand, it’s at the end of your arm. As you get older, remember that you have another hand—the first is to help yourself, the second is to help others!”

“The most important thing is growing old gracefully—and you can’t do that on the cover of a fan magazine!”

“It’s that wonderful, old-fashioned idea that others come first and you come second. This was the whole ethic by which I was brought up. Others matter more than you do, so don’t fuss, dear—get on with it!”

“For beautiful eyes, look for the good in others; for beautiful lips, speak only words of kindness—and, for poise, walk with the knowledge that you are never alone!”

“The beauty of a woman isn’t in the clothes she wears. True beauty is reflected in her soul—and it deepens with the passing years!”