Jessica Soho should be emulated 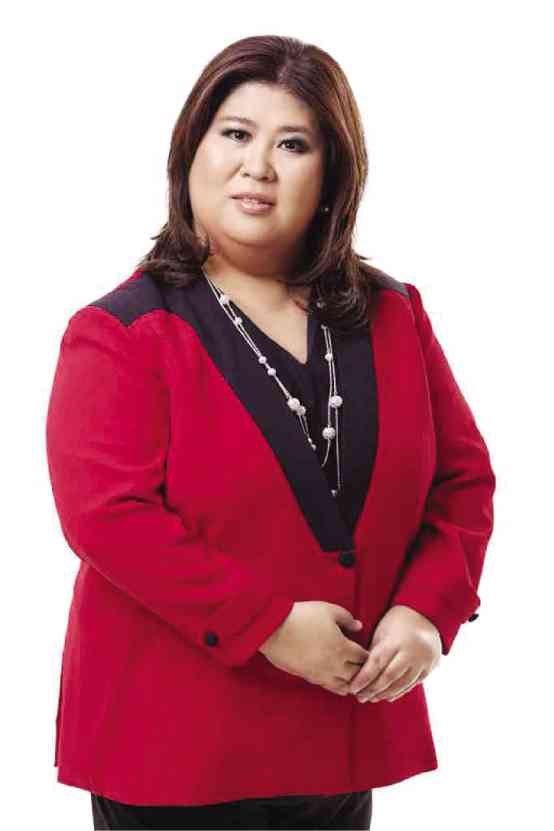 SOHO. Remains calm and collected, even when she’s reporting about controversial issues

Juan Miguel de Belen: “I’m an avid listener of Richard Enriquez’s show on dzMM, ‘Yesterday and Moonlight Serenade.’ He transports listeners to the past through a well-chosen lineup of songs that you don’t hear on other programs anymore!”

Marilyn Flores, office employee: “I admire Jessica Soho, because she doesn’t report the news in an ‘alarmist’ way. She remains calm and collected, even when she’s reporting on controversial issues. She should be emulated. That’s why I watch her ‘State of the Nation’ news program on GMA News TV every night!”

Marichu Albano, housewife: “One of the reasons why I watch ABS-CBN teleseryes is their use of OPM songs as soundtrack. Even better, they use popular and well-sung tunes, beautifully re-arranged and rendered by the likes of Charice, Lani Misalucha and Jed Madela.

“I used to watch GMA 7’s ‘My Husband’s Lover,’ but the relative overuse of its theme song, ‘One More Try,’ is a turn-off. Playing Kuh Ledesma’s song twice or thrice should be enough—more than that is torture!”

Ronnie Macaraig, film buff: “After last month’s successful Cinemalaya fest, cineastes will be treated to another batch of indies via the CineFilipino film festival, which unreels next month. Let’s support it!”

Marciana Sioson, televiewer: “Another former sexy actress who has morphed into a fine actress is Diana Zubiri. Her decision to transfer TV networks has worked in her favor. I’m glad that she’ll be seen soon in an upcoming ABS-CBN teleserye.”