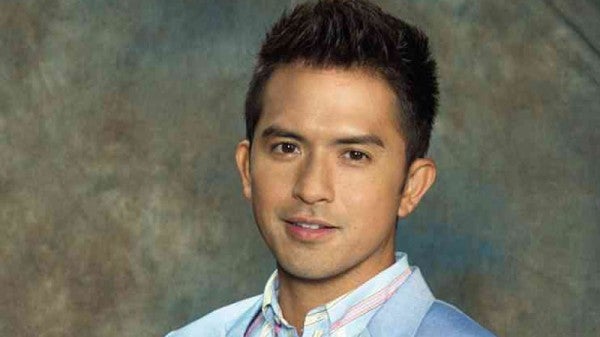 “It shows another type of gay men, not just the stereotype,”  Ortigas told Inquirer Entertainment during his send-off party at F Philippines in Quezon City last week.

He said he could relate more to the character Eric, portrayed by Dennis Trillo because “mas out kasi siya.” 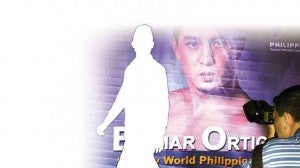 Ortigas, a 29-year-old BPO employee, was hand-picked by Winstruck Entertainment, national franchisee of the Mister Gay World pageant. He first ventured into the gay pageant scene when he joined the 2009 Mister Gay World Philippines contest where he finished Top 8.

Mac Bordallo of Winstruck said the organization chose Ortigas because “[we] believe he will be the country’s best representative in the Mister Gay World pageant.” He added that Ortigas’ height, good looks and communication skills would help him win the elusive title.

In the pageant’s five-year history, no Filipino has won the title. Previous representatives have landed in the semifinals and took home special awards.

Ortigas said he came out to his family only when he joined the 2009 Mister Gay World-Philippines pageant. His family’s acceptance of his sexual orientation made his pageant experience fruitful, even if he did not bag the main title that year, he said.

He is now in Antwerp, Belgium, to compete with more than 20 international contestants in the 2013 Mister Gay World pageant, an opening activity for the World Outgames 2013.

The pageant finals will take place on August 4 (Monday in Manila).