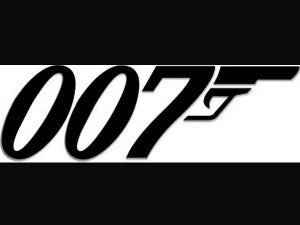 LONDON—British police on Wednesday said they had found the body of an actor who appeared in James Bond film “Casino Royal,” who went missing in London last Wednesday.

Officers investigating the disappearance of Paul Bhattacharjee, 53, said they were on Wednesday morning told by Sussex Police that the body of a man, matching his description, had been recovered from cliffs in East Sussex, southern England, on Friday.

“This afternoon the body was identified in Sussex as that of Mr. Bhattacharjee,” said Metropolitan police. His death is being treated as non-suspicious.

Bhattacharjee was said to be in good spirits when he was last seen as at a theater in central London.

Police described his disappearance as “totally out of character.”