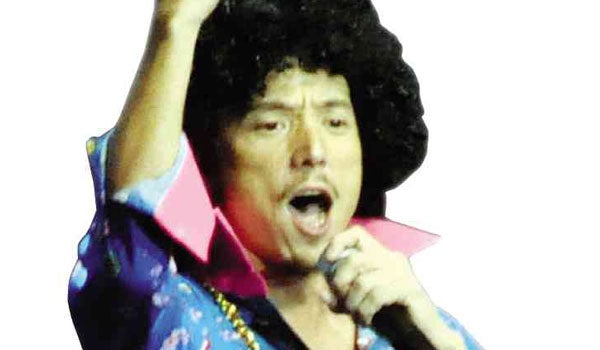 As Pinoys prepare to commemorate the first death anniversary of King of Comedy Dolphy on July 10, I asked Epy Quizon about the family’s plans.

“We will have a Mass at dad’s resting place at Heritage,” Epy said. “On his birthday (July 25), we will have a get-together at Museo Pambata where dad’s monument is. On July 21, we will have a fun run, ‘Botak at Kadla ni Pidol,’ which starts at Quirino Grandstand (registration via Run Tarantantan in Facebook).” 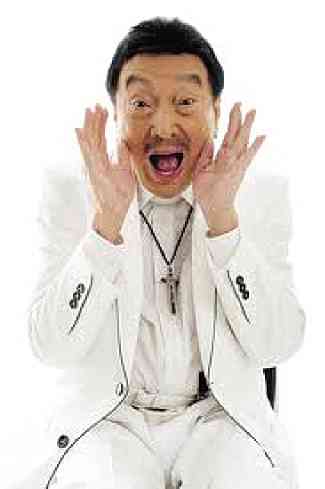 Epy fondly remembers his last moments with his dad. He said: “It was the day before his lungs collapsed. I was watching over

him in the hospital. He was having a hard time breathing, so he kept waking up every 10 minutes for medication. At one point, when the nurses and doctors entered the room to hook him to an IV, he started singing ‘La Vie en Rose,’ which was playing on his iPad. He serenaded them despite having difficulty breathing. Even on his deathbed, he was an entertainer.”

Epy still feels his father’s presence. “I dreamt about him once and I could almost smell him,” he said.  “He was hugging me very tightly. It felt so real; I was in tears when I woke up. I thanked him for assuring me that he was in a better place. That’s all I needed to know.”

Epy is keeping the Comedy King’s legacy alive by portraying him in the coming repeat of “Katy the Musical.”

Aside from this, Epy is busy doing research for the Jesse Robredo bio pic, which he is directing. “It’s not a political movie about a politician,” he clarified, “but it has to be accurate, so I want to get all the facts straight.” The way Epy is carrying on, the good name that his father left him will not go to waste. 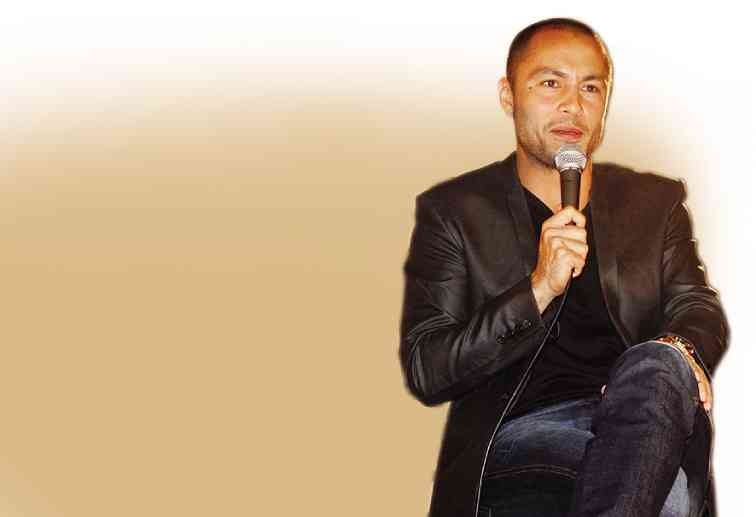 Derek Ramsay is excited about his new show on TV 5, “Undercover” (premieres today). “I play a policeman who will arrest big crime lords,” he told us. If he could go undercover and follow a celebrity, who would it be? “Al Pacino,” he said. “I’ve always idolized him.” For sure his horde of fans would love to stalk … Derek.

My second mom, Mama Nena, a.k.a.  Amalia Fuentes, changed her mind about doing an ABS-CBN teleserye with Susan Roces because of 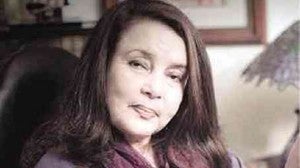 “creative differences.” She said, “My role went to Pilar Pilapil. Instead, I will have a special participation in Judy Ann Santos’ soap, ‘Huwag Ka Lang Mawawala.’ I agreed to do it because I

believe in its crusade for women empowerment. Women should fight for their rights and not take crap from a man. I was an empowered woman at a young age. I fended for myself. I always faced the truth instead of making excuses for a man.”

What can she advise battered wives? “Husbands can be a friend or an enemy. It all depends on the wife’s self-worth.” Spoken like a true survivor of show biz, life and love’s many battles!

We gave “Four Sisters and a Wedding” a grade of B at the Cinema Evaluation Board. Bea Alonzo and Angel Locsin stood out. There were just too many confrontation scenes. Maybe because all the leads had to have their moment. The “overexposure” of the movie’s major sponsor, a cracker brand, was distracting. If there would be a spoof of the film, it could very well be called, “Four Sisters and a Biscuit.”