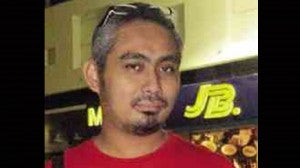 Underscoring the gap between mainstream and independent movies, studios ran away with the trophies from the Film Academy of the Philippines (FAP) Awards, while indies hogged the citations of the Young Critics Circle (YCC).

Both groups announced their winners on June 1, but the results couldn’t be more different.

“The win was unexpected. An international critic and film programmer who has been watching my career trajectory, thought ‘Qiyamah’ was my weakest work. I was pushing for my film ‘The Obscured Histories and Silent Longings of Daguluan’s Children,’ a critics’ favorite in the international festival circuit,” Mangansakan told the Inquirer. 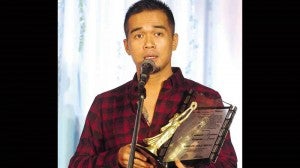 The group described “Qiyamah” as “poetic.” Mangansakan said winning the best film award was significant “because the YCC is known for its maverick choices. It is a validation that Mindanao cinema, Moro cinema in particular, is helping shape a more pluralistic Philippine cinema.”

Produced by the Film Development Council of the Philippines, “Qiyamah” premiered at the first Sineng Pambansa June 2012 in Davao. Its international premiere was at the 7th Jogjakarta NETPAC-Asian Film Festival last December. Mangansakan said a US premiere is set next week at the New Filipino Cinema 2013 of the Yerba Buena Center for the Arts in San Francisco. 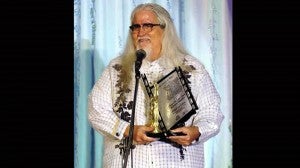 PEQUE Gallaga is the recipient of the Manuel de Leon award. 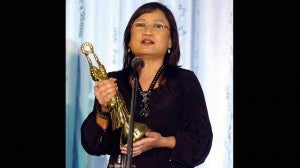 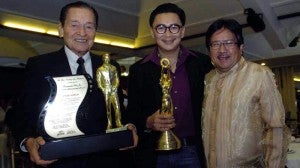 FAP’s Luna Awards was held at the QC Sports Club on Saturday. The YCC rites are set in July at UP Diliman.