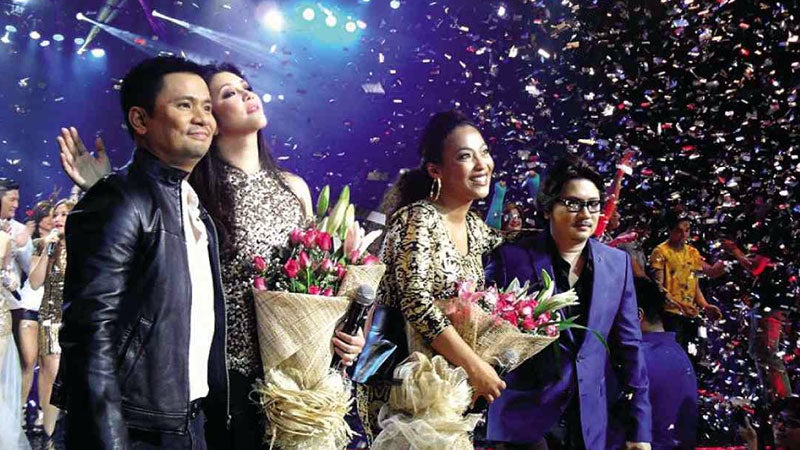 The production team on the Sunday variety program “Party Pilipinas,” which aired its last episode on May 19, will “more or less remain intact” for the replacement show.

“They have nothing to worry about,” said Lilybeth Rasonable, GMA 7 vice president for entertainment television, in response to a Twitter post from Regine Velasquez, a “Party” host. On May 11, Velasquez wrote (in Filipino), “Is loyalty still important in this industry? What if the people you are loyal to aren’t loyal to you and treat you as a mere employee?…  Maybe I should not feel so bad…  trabaho lang, walang personalan.”

Rasonable said she understood how Velasquez felt: “She was worried that her ‘Party P’ coworkers would be displaced. She shouldn’t be. We [routinely] review our program lineup and think up better shows.”

In a statement on May 12 announcing the cancellation of “Party,” Rasonable said there would be “exciting changes… in a few weeks,” but that the new show would still feature “the biggest and brightest Kapuso stars.” 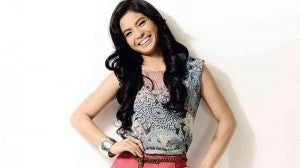 Rasonable also said GMA 7 would soon launch a program for the slot vacated by the Saturday afternoon gabfest “Hot TV.”

Meanwhile, actress Lovi Poe signed a three-year guaranteed contract with the Kapuso network that allows her to be cast in “as many shows as she can [handle],” Rasonable said.

Poe, whose previous contract with GMA 7 expired in March, was rumored in April to be involved in a million-peso negotiation with TV5. She denied this, saying she had merely taken a monthlong break from TV to finish her film projects.

The actress was last seen in the Kapuso afternoon drama, “Yesterday’s Bride.” On the big screen, she is working on Joel Lamangan’s drama “Lihis” and Jerrold Tarog’s “Sana Dati.”

“The network has many  plans,” said GMA7 chair and CEO Felipe L. Gozon. “We try to keep the good ones.”

Poe told the Inquirer: “I [renewed my contract] because I’ll get to do different things; they promised me challenging projects. I’m flattered that my bosses were satisfied with [my] work and wanted me to still be part of this family.”

The actress, who just turned 24, promised to be more focused. “You will see a different Lovi,” she said. “People ask if I will be more conservative in [choosing] roles… I don’t know yet; I’m not picky. I’m very spontaneous when it comes to these things.”

Asked for an update on the status of another Kapuso talent, Richard Gutierrez, whose contract expires end of May, Rasonable said, “We’re still talking.” She said she was aware of rumors that Gutierrez, as well as Kapuso stars Marian Rivera and Ogie Alcasid, were getting offers from rival networks.

Rasonable said GMA7 was likewise cooking up “something” for boxing icon Manny Pacquiao, whose game show “Manny Many Prizes” was canceled in December. The boxer took a leave from TV work to campaign for the last election. He was reelected congressman for Sarangani.