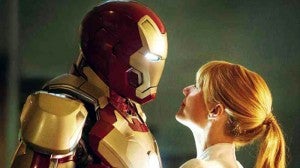 MANILA, Philippines—Taking off from the success of “Iron Man 2”, the third instalment of the “Iron Man” film franchise for the first time highlights the vulnerability of Tony Stark (Robert Downey Jr.) without his iron suit.

In “Iron Man 3,”Stark suffers nightmares, anxiety and post-traumatic stress from encountering Norse gods, a swarm of aliens and Hulk. In the movie, a dark side to his personality surfaces but despite this, doesn’t lose his quirkiness.

Stark meets several characters in his past, starting with Maya (Rebecca Hall), a scientist concerned with humanity; Aldrich Killian 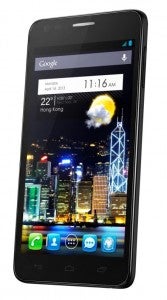 (Guy Pearce), also a scientist with a great mind but with multiple physical disabilities; the Mandarin, Iron Man’s arch nemesis and leader of a terror group called The Ten Rings.

And when the Mandarin threatens to take away his loved ones, including Happy Hogan (Jon Favreau), who became head security of Stark Industries after, Stark is forced to fight back minus his “Iron Man” suit.

This is no doubt the best among the previous “Iron Man” films with Black doing a a great job of giving the story its exciting twist-and-turns, including the death-defying rescue scene.