New Year’s Eve is a crazy mix of nostalgia and excitement. We turn  sentimental as we look back at the year that was, yet we get all fired up for the coming year.

It feels like we are in limbo, holding on to the memories of 2012 while eagerly anticipating the new adventures that 2013 will bring.

I asked some celebs the highlights of their 2012. Mine was being able to keep my promise to myself to take off on a solo journey as often as possible. Life is too short to stay too long in one place. 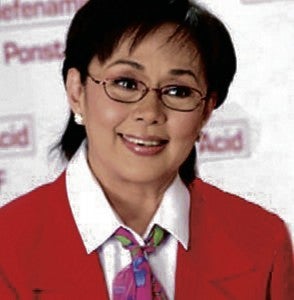 VILMA SANTOS: “I am not really aware of the highlights of my life in 2012. I always make it a point to count my blessings every single day. But if I had to choose the memorable moments of the past year, it would be my celebration of my golden anniversary in show biz, my movie “The Healing,” my Presidential Lingkod Bayan Award in Malacañang as a public servant, and my being commissioned as lieutenant colonel by the Philippine Air Force Reserve. In my personal life, Ralph and I celebrated our 20th wedding anniversary. I’m happy that the career and love life of my son Luis are going well. Ryan is currently third honor in third year. Mama is 87 already. She has Alzheimer’s, but she’s still healthy. In 2012, like every year, my family came first. They are my inspiration and source of adrenaline so I can do my best.” 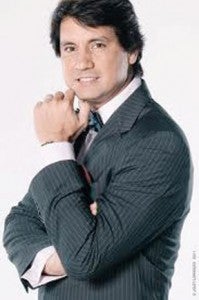 RICHARD GOMEZ: “The best thing that happened to me in 2012 was my decision to go back to my home studio, ABS-CBN, to do the teleserye “Walang Hanggan.”

OGIE ALCASID: “So many things happened in 2012. Happy events and very sad events. What’s important is we remained resilient as a nation—always believing that God is our refuge and salvation. The first get-together of all my children in Singapore and the holidays spent in Australia were the highlights of my personal life in 2012. Every New Year is an opportunity to grow as a Christian and to be able to witness God’s abundant love for us.”

MARINA BENIPAYO: “Seeing my sons Mark and Josh happy with modeling and basketball, respectively. Parenting became easier because they learned about discipline and sportsmanship through their new interests. The special bond formed between them and my boyfriend, their Tito Ricardo (Cepeda), is also something remarkable that happened this year. 2012 also fulfilled my wish of endorsing a global brand.” 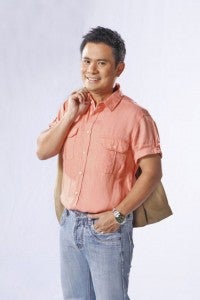 JOEY GENEROSO (Side A): “Launching my first solo album (all originals) and fortunately topping the iTunes chart upon its release. I was also blessed to have a major solo show, along with countless offers here and abroad. As for my personal life, my wife Girlie and I celebrated our 22nd wedding anniversary.”

HAYDEN KHO: “The best thing that happened to me in 2012 was that I rediscovered God, and by getting to know him again I’ve gotten to know who I am and what I can offer the world.”