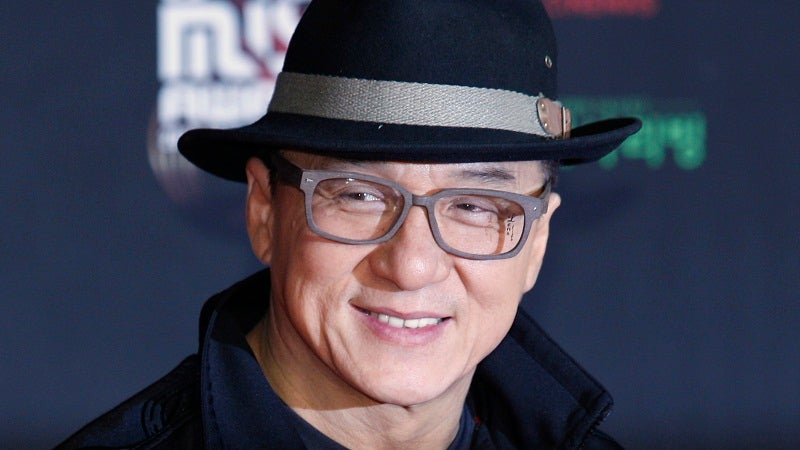 HONG KONG – Action hero Jackie Chan provoked a furious fight-back from Hong Kongers Thursday after reportedly suggesting in a Chinese magazine interview that protest in his native city should be restricted.

The comments from the Hong Kong-born star unleashed a wave of criticism in the southern Chinese city, which prides itself on the upholding of civil liberties including the right to protest.

“Hong Kong has become a city of protest. The whole world used to say it was South Korea. It is now Hong Kong,” the South China Morning Post quoted Chan as saying in an interview with Guangzhou-based Southern People Weekly magazine published Tuesday.

“People scold China’s leaders, or anything else they like, and protest against everything. The authorities should stipulate what issues people can protest over and on what issues it is not allowed.”

The Rush Hour star, known for his martial arts skills and daring stunt work, faced a counter-attack from Hong Kong politicians and academics, who said he was ignorant of the value of freedom cherished by the city’s seven million people.

The former British colony, which was returned to Chinese rule in 1997, maintains a semi-autonomous status with its own legal system and civil liberties not seen on the mainland, including the right to protest and free speech.

“This is disastrous,” pro-democracy lawmaker Cyd Ho told AFP, branding the remarks “unacceptable” and noting that Chan had built his success in the movie industry where freedom of expression was essential.

“He made his fame and wealth because Hong Kong is a free city in which he had the opportunity to climb up the social ladder. These opportunities should be available to all,” Ho said.

Political analyst Dixon Sing Ming from the University of Science and Technology told the Post the comments showed Chan was “almost detached from the daily lives of the people of Hong Kong”.

Chan was slammed in 2009 after he told a government and business leaders meeting in China that Chinese people “need to be controlled” and the country should be wary of allowing too many freedoms.

He reportedly said later that his comment was taken out of context.