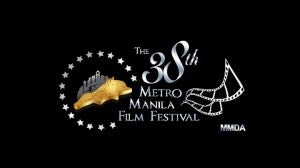 The lineup was disclosed to the Inquirer by Digna Santiago, head of the indie section of the MMFF.

The five films will be shown at two Glorietta cinemas from December 18 to 22 – as prelude to the main MMFF, which begins on Christmas Day.