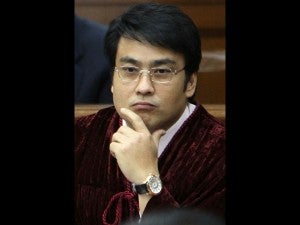 Revilla said he was surprised and saddened by the passing of Quizon and said that the veteran comedian-actor is a great loss to the Philippine entertainment industry.

Revilla’s father, veteran actor and former Senator Ramon Sr., is a contemporary of Quizon, having started in the movies and television in the 1950s.

Quizon passed away at 8:34 p.m. Tuesday following a cardiac arrest. He had been staying at the Makati Medical Center since June 9. Katherine Evangelista