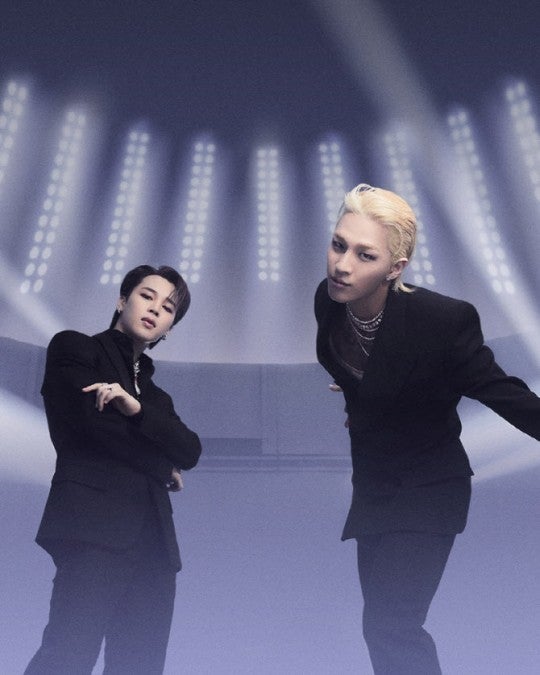 Big Bang’s Taeyang with Jimin of BTS. Image from the Black Label via The Korea Herald / ANN

Taeyang of Big Bang debuted on Billboard’s Hot 100 as a solo musician with “Vibe,” ranking No. 76 on the chart.

The collaboration with Jimin of BTS is Taeyang’s first entry on the chart on his own. It was No. 9 on Billboard’s Global Excl. the US chart.

In the meantime, Taeyang will roll out a solo album sometime in April or May, and is planning a concert as well.