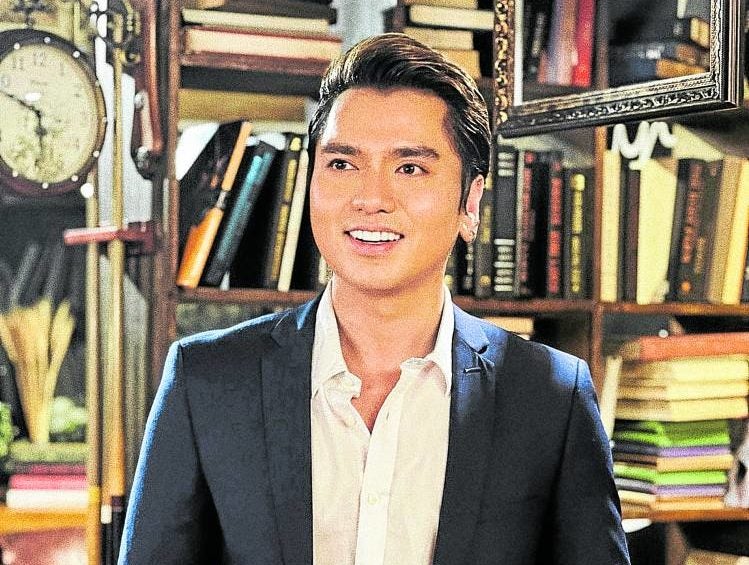 “I know it’s not too late for me. I’ll just try until I’m able to reach more people every time,” said “Tawag ng Tanghalan” (TNT) All Star Grand Resbak 2019 first runner-up Jex de Castro. Now more equipped than ever, he’s also proud to represent the Philippines at the Stars of the Albion Grand Prix 2023 in London, United Kingdom.

After failing to bag the TNT championship three years ago, Jex sees competing internationally as an avenue to reach more people through his music, since it will also be his second shot at winning a title.

“One of my New Year’s resolutions is to reintroduce myself and focus on my goals as an entertainer. Thankfully, VEGA Entertainment Productions gave me just the jumpstart I needed. On Jan. 1, they asked me if I was willing to join the competition and I thought, ‘This is my chance,’ so I said yes,” Jex said in an interview with Inquirer Entertainment.

While thrilled at the chance to make the country proud on the global stage, the 34-year-old singer however was hesitant about joining the contest at first because “just like in the Olympics, you should be prepared to finance yourself— and I’m not.”

Despite his financial worries, Jex didn’t let the chance slip by. “When they (VEGA Entertainment Productions) told me about the specific amount that I had to raise, I hesitated, but my friends and family convinced me to pursue it. So I said sige, bahala na.”

Humbling himself, he announced on Facebook his participation and his fundraiser for the expenses needed for the festival. “If you know some people from the government, any brand, or people who want to sponsor me on this journey, don’t hesitate to send me a message,” he wrote.

The donations that came in after the post awed Jex after some sent him small amounts. For him, his fans (whom he calls Jexters) play a part in his journey where even one peso is of great value. “You don’t know their e-wallet balance, but they still chose to give P10 from it. It’s such a rewarding feeling when they voluntarily help me.”

Stars of the Albion Grand Prix is an annual international performing arts festival and competition organized by Musica Nova International Academy of Music in the United Kingdom and World Association of Performing Arts.

In 2018, TNT singer Rachel Gabreza represented the Philippines at the Stars of the Albion Grand Prix and won first place. Her outstanding feat was duplicated by another Filipino performer, Marlon Macabaya, the following year.

“I met Rachel after she won in 2018,” Jex said. “And I thought I wanted the same experience she had.

“After bagging the title, she had a lot of guestings, I saw her on TV and read news articles about her. She recently had a concert at Music Museum and I’m so happy for her.” 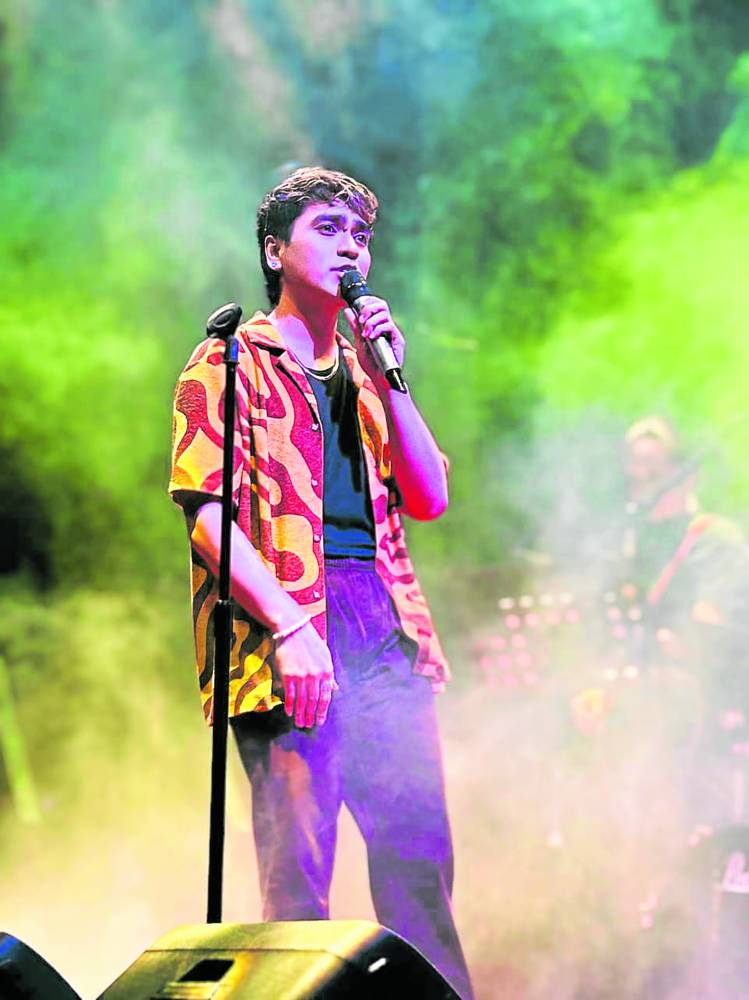 Admittedly, Jex is not overanalyzing his preparation for his seven-minute performance, and he has yet to choose songs that would comprise a medley. But he pointed out, “Of course, we have to raise funds first. After everything’s settled, then we can start brainstorming about the songs that I should sing.”

Right now, however, Jex’s practice sessions include live streaming every other day through Kumu to serenade his fans.

Watching his previous live performances also allows him to recognize his lapses and review how he can hit the notes better. “I still remind myself about some singing techniques. As a singer, I sometimes forget to execute them, and watching myself helps a lot [in terms of what to do and what not to do],” he explained.

Based on his experience as a TNT grand finalist, saying that he’s confident is an understatement. “I have to be confident about myself. Otherwise, if I choose to be weakhearted, I may not win the battle,” he added.

Win or lose, performing on the international stage is crucial for Jex “because I can show the whole world what else I can offer.”

When asked what his plans are after the competition, Jex said he has a song with Jay Durias of South Border underway.

“It’s an original song, although it doesn’t have a title yet,” he related. “A few days ago, I had a session [with Jay] so we could get used to working with each other.”

The Stars of the Albion Grand Prix will be held on March 4 and March 5. Those who want to contribute can send their donations through Jex’s BPI account (number 1929 1596 39).