‘Elvis,’ ‘Everything Everywhere’ vie for Oscar nods on Tuesday 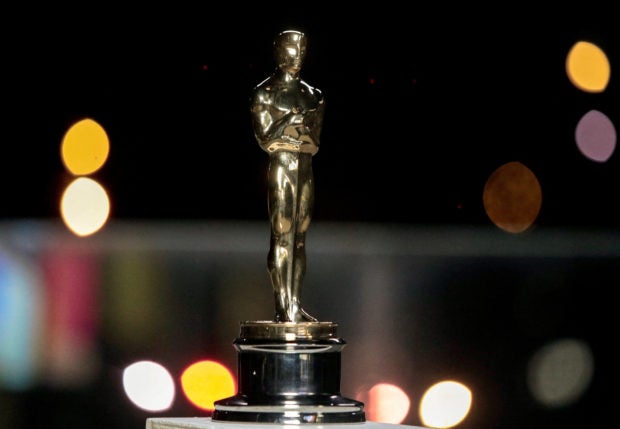 FILE PHOTO: An Oscars statuette on display at a screening of the Oscars in Paris, France April 26, 2021. Lewis Joly/Pool via REUTERS

LOS ANGELES — Hollywood’s film academy will announce this year’s Oscar nominees early on Tuesday, a field expected to range from biopic “Elvis” to dark comedy “The Banshees of Inisherin” and multiverse adventure “Everything Everywhere All at Once.”

Others competing for a spot in the prestigious best picture race include Steven Spielberg’s coming-of-age film “The Fabelmans” and “Avatar: The Way of Water,” James Cameron’s blockbuster sequel that currently ranks as the sixth-highest grossing movie of all time.

Winners of the industry’s highest honors will be unveiled at a March 12 ceremony hosted by comedian Jimmy Kimmel and aired live on Walt Disney Co’s ABC network.

The Oscars and other entertainment awards shows have been struggling to attract TV viewers, particularly younger ones who spend time on TikTok and YouTube. 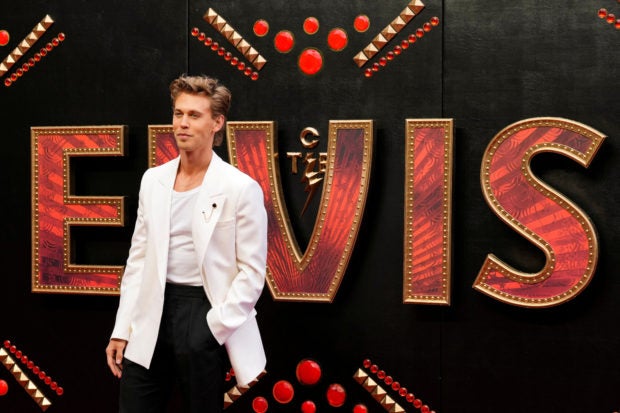 FILE PHOTO: Cast member Austin Butler poses as he arrives at the London screening of ‘Elvis’ in London, Britain May 31, 2022. REUTERS/Maja Smiejkowska

The Gold Derby website, which monitors Hollywood’s awards races, gives “Everything Everywhere” the best odds at the moment to ultimately win best picture. The movie stars Michelle Yeoh in a dimension-hopping action film about an exhausted woman trying to finish her taxes.

Actors expected to score nominations include Austin Butler for his portrayal of rock legend Elvis Presley, and Colin Farrell, who starred as a farmer obsessed with restoring a friendship in “Banshees.” Both won top acting honors at the Golden Globe awards this month.

Cate Blanchett is seen as a favorite for best actress for her role as a manipulative orchestra conductor in “Tar.” Yeoh and Danielle Deadwyler, who portrayed a determined mother in “Till,” also could earn nominations, according to awards experts.

Winners will be voted on by the roughly 10,000 actors, producers, directors and film craftspeople who make up the Academy of Motion Picture Arts and Sciences.

The academy added more women and people of color to its ranks after the #OscarsSoWhite uproars of 2015 and 2016, and it increased membership from outside the United States.