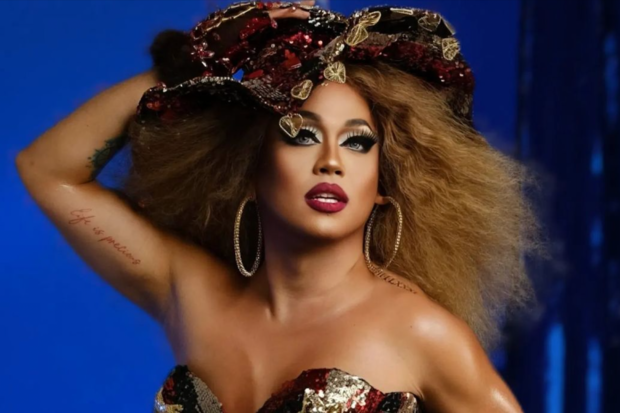 Precious Paula Nicole, winner of “Drag Race Philippines” season one, was tapped as one of the performers at “RuPaul’s DragCon” which will be held in Los Angeles, California, in the United States on May 12 and 13.

“Get ready to meet all the winners, baby! Danny Beard, Spankie Jackzon, Precious Paula Nicole, Jaida Essence Hall, and Kylie Sonique Love are all joining the festivities,” WOW was quoted as saying.

The Filipino drag performer represented the Philippines at the “RuPaul’s DragCon” event in London, United Kingdom earlier this month. During the event, she was spotted with “Drag Race” stars Jinkx Monsoon, Trinity the Tuck, and Blu Hydrangea, among others.

Precious also stunned fans with her “Lakambini”-inspired costume at the event.

Precious was crowned the winner of “Drag Race Philippines” season one after lip-syncing to Gloc-9’s hit song “Sirena” against first runner-up Marina Summers in October 2022.

The Philippine franchise of the hit reality show opened a casting call for its upcoming second season, which ran until December 2022. EDV