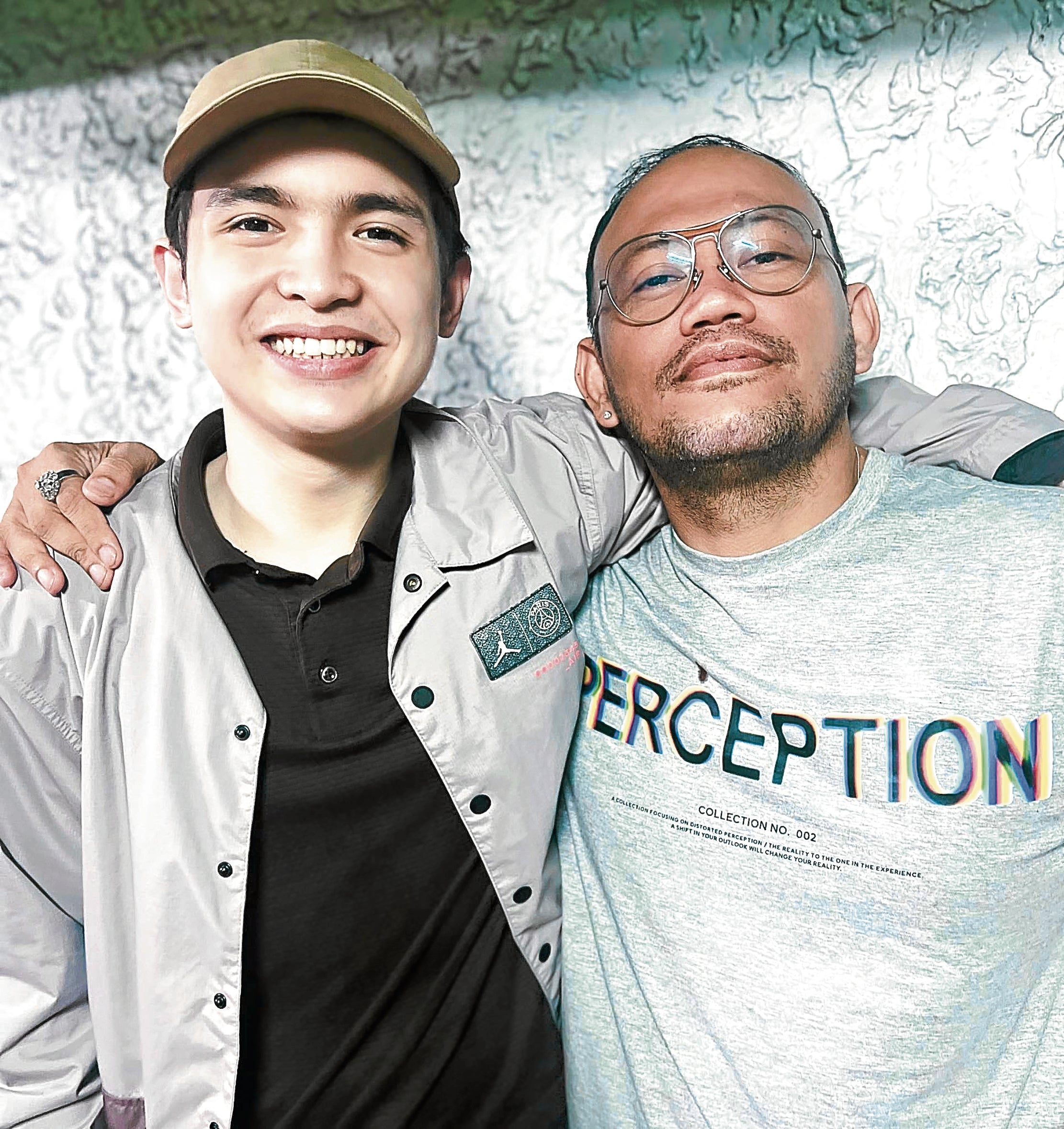 The film, which stars Joaquin Domagoso as a boy who suddenly loses his eyesight and begins to encounter eerie experiences, took home the best feature film trophy, while Alix, the best director and Domagoso, the best actor awards at the recent 2022 Boden International Film Festival in Sweden.

A day before Christmas, Alix announced in a Facebook post that the film received the best thriller feature film trophy at the 2022 Five Continents International Film Festival (FCOIFF) in Venezuela. 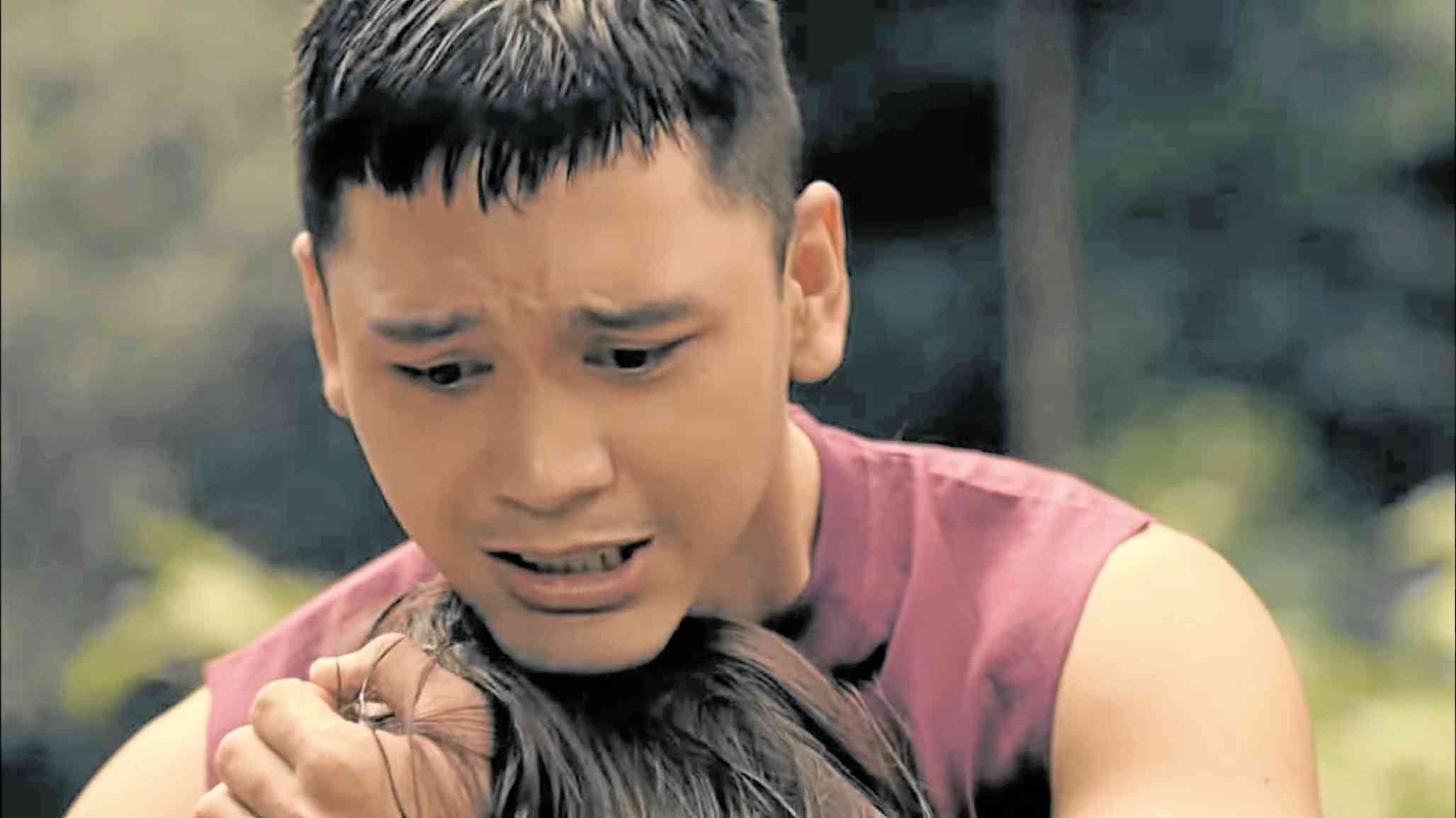 The festival’s website likewise revealed that the movie got the following awards: a Special Mention as a feature film director for Alix, best lead actor for Domagoso, best supporting actor for Kiko Ipapo, best screenplay for Gina Marissa Tagasa, and best lighting for Nelson Macababat Jr. 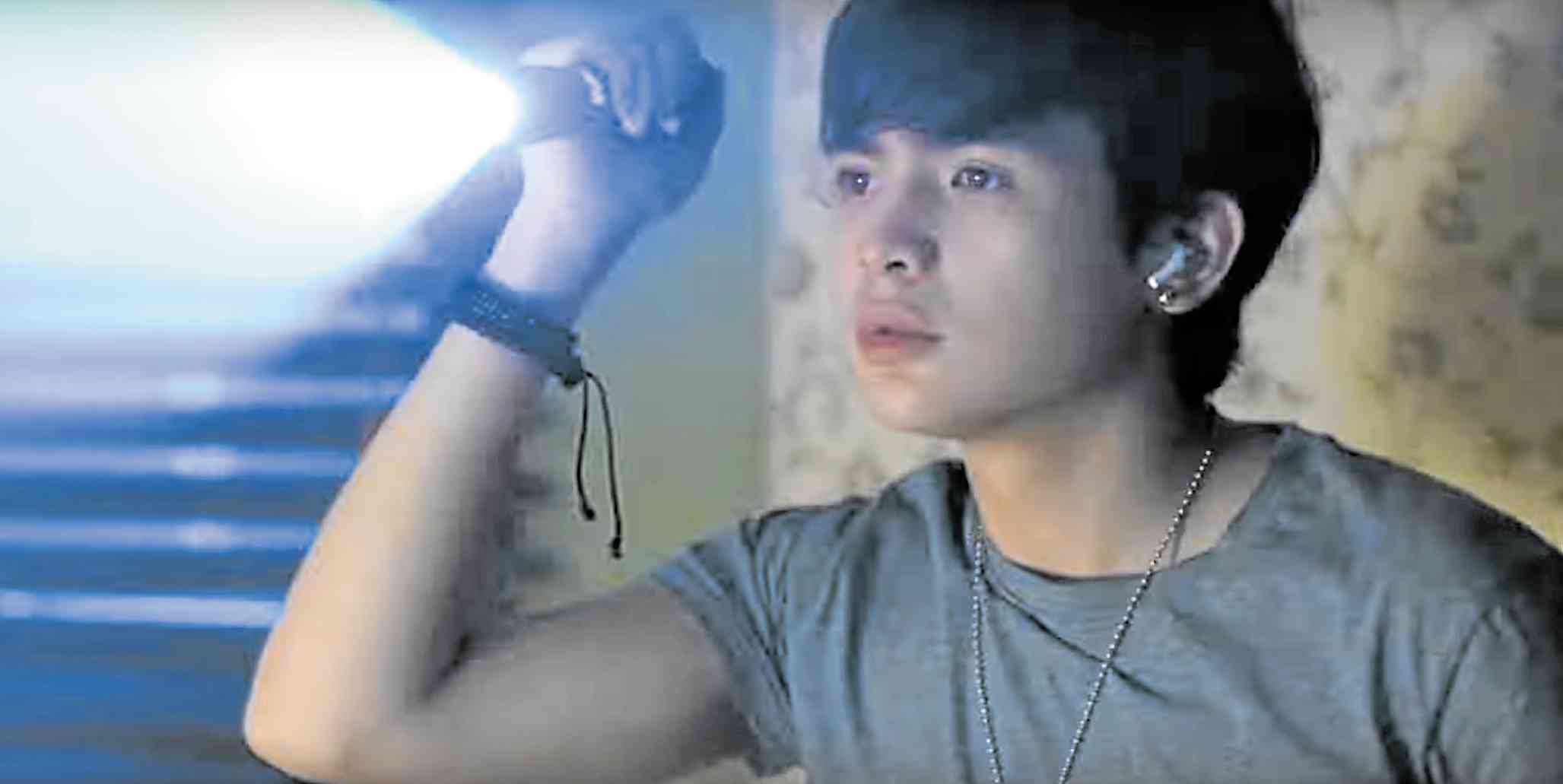 “We actually didn’t expect what had just happened,” Alix told Inquirer Entertainment on Tuesday morning. “We shot the film at the height of the pandemic in late 2021, and our producer (Wowie Roxas) submitted it to possible international film festivals while waiting for local cinemas to open, so I consider these awards as a surprise. But again, I also think they are a form of encouragement, a validation that we did something special.”

The film will be screened in cinemas nationwide starting Jan. 8.

Meanwhile, Alix also shared his experience spending Christmas Eve with award-winning veteran actress Nora Aunor, who is also one of his artistic muses.

“As we are doing two films next year—one with Alfred Vargas and another one, which we will be announcing soon—she invited me to join her small Christmas celebration,” said Alix. “We had a short conversation and I left before midnight. I’m really excited for 2023 to come, especially since we have projects.”

He continued: “2022 is a good year because cinema is slowly getting back on its feet. The audience is slowly going back [to watching inside movie houses]. I hope the situation gets better. Long live cinema! It was also a good year for me—from ‘Kontrabida’ on the big screen to ‘The Fake Life’ on television.” INQ