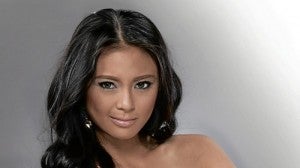 Pretty Starlet keeps denying that she and Hunky Actor are a couple.

PS, however, had been spotted waltzing in and out of HA’s condo unit building by kibitzers.

In another instance, PS visited the set of HA’s latest project.

An over-enthusiastic production staffer innocently posted on Facebook a photo of HA and PS together. 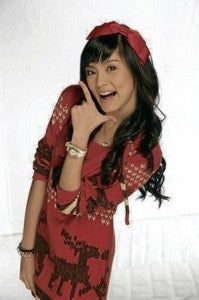 Acclaimed Actress is purportedly a nightmare to travel with, according to a flight attendant.

During one flight, AA was allegedly quite rude to FA. Moreover, AA was a chatterbox as well. Needless to say, AA’s seatmate felt “hostaged” throughout the trip.

Another Veteran Actress is just as obnoxious. VA supposedly expects to be upgraded every time she flies abroad.

VA brazenly throws her weight around, bullying the poor crew.

While everyone in the company is cost-cutting, Top Exec 1 and Top Exec 2 are living in high style.

Seems the TEs are trying to upstage Marie Antoinette. 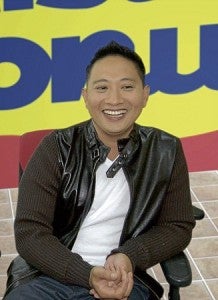 While they roll around in dough, they have the chutzpah to ask their underlings to sacrifice and not claim overtime pay.

Celebrity cosmetic surgeon Vicki Belo insists that she and consultant/yoga instructor Al Galang are not sweethearts. “He’s not my ka-loveteam,” she pleaded to the media.

She explained that he was just behind her company’s latest project: The Belofied Application on iPad.

After the project’s launch, the rumored couple left the venue together. At the parking lot, however, they went their separate ways.

A witness reported that while she proceeded to her own car, the guy hailed a taxi cab.

Make of that what you will. 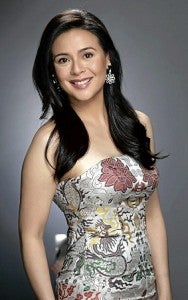 Sid Lucero, asked if he easily falls in love with his leading ladies: “To a certain extent, oo. Pero not all the way!” (Malay mo, they may feel the same way about you. )

Andi Eigenmann on how daughter Ellie changed her life: “Mas meron na ’kong direction, at motivated to keep going. Kasi everything I do now in my life is all connected to, or about, Ellie.” (Spoken like a true mommy. )