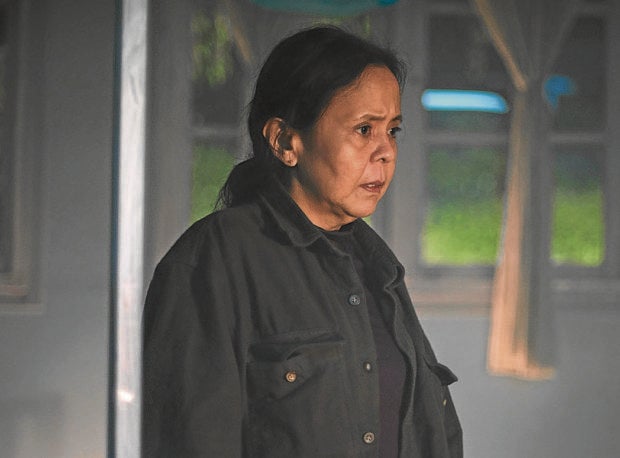 The Filipina actress landed a tie at the U.S.-based film critic organization alongside Vietnamese-American actor Ke Huy Quan for his performance in the comedy-drama film “Everything Everywhere All at Once,” the LAFCA’s official Twitter page posted on Monday, Dec. 12.

In a statement sent to INQUIRER.net, de Leon said the recognition is an opportunity “to represent every individual struggling” in their chosen fields.

“It’s an honor and a privilege to be recognized by critics who think outside the box and recognize the artistry of film-making. I’m proud to represent every individual who is struggling in their chosen industry – much like Abigail. Every single soul who’s watched the film would know what I’m talking about. If you haven’t, go out and find out. It’s still in cinemas dito sa ‘tin. Para sa’tin ‘to (This is for us),” de Leon said.

Starting this year, the performance categories at the LAFCA were replaced with gender-neutral categories, namely Best Lead Performance and Best Supporting Performance, where two winners and two runner-ups will be awarded.

De Leon stars as Abigail in “Triangle of Sadness,” a luxury yacht toilet cleaner who quickly takes on the leadership role among privileged passengers when they get stranded on an island. She soon gains more power, and enters a sexual relationship with Carl (Harris Dickinson) in exchange for him getting more food and other privileges.

Aside from the LAFCA win, the Filipina actress is also nominated for best supporting actress at the 2022 Satellite Awards for her performance in the black comedy film.

Dolly de Leon privileged to be among film industry ‘movers’

From Crew to Captain, Dolly de Leon is Unsinkable