Ellen Adarna sends love to Derek Ramsay on his birthday: ‘My one and only’ | Inquirer Entertainment

Ellen Adarna sends love to Derek Ramsay on his birthday: ‘My one and only’ 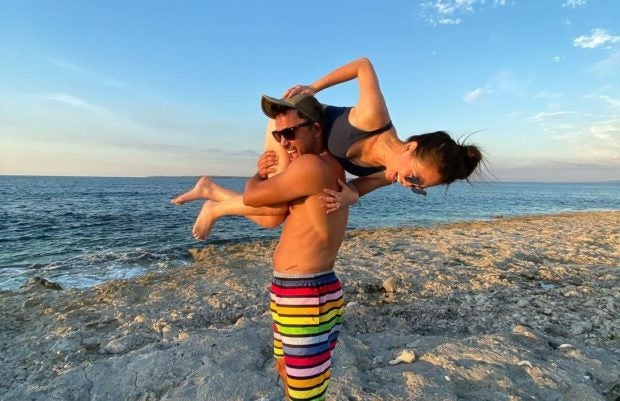 The actress gave the public a glimpse of her trips with her husband, as well as Ramsay with her son Elias, while greeting him on her Instagram page today. Elias is Adarna’s son with her ex-boyfriend, actor John Lloyd Cruz.

“Happy 46 years to the love of my life, my one and only GOR. You may not look your age… but, you’re [so] mature. I love you so much,” the actress told Ramsay.

Meanwhile, Ramsay appeared to be spending his special day on a golf course as Adarna’s greeting was accompanied by a golfer emoji and the greeting “I hope you play well today.” 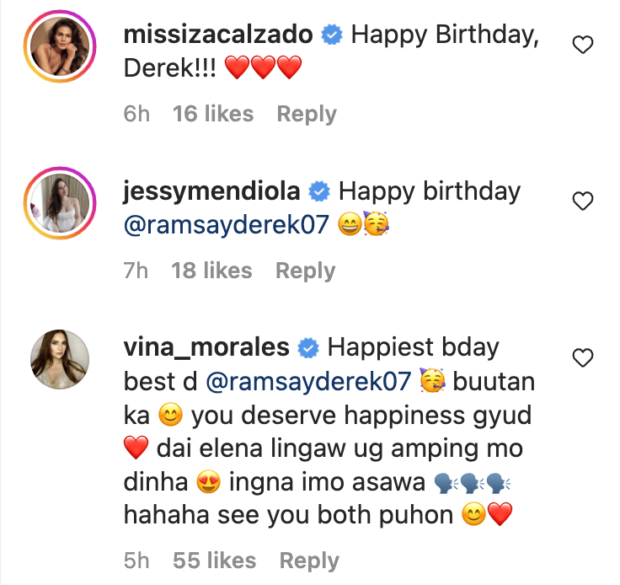 Adarna and Ramsay had a whirlwind romance last year. They confirmed in February 2021 that they are in a relationship, got engaged a month later and tied the knot in an intimate ceremony in Bataan in November 2021. The couple celebrated their first anniversary last month with a trip to Peru.  /ra

Derek Ramsay to Ellen Adarna on their 1st anniversary: ‘Thank you for changing my life’