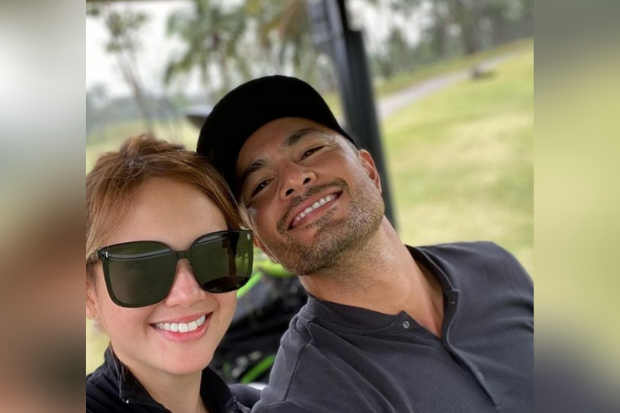 After weeks of stirring romance rumors, Ellen Adarna and Derek Ramsay have finally confirmed that they are indeed dating.

The two admitted to being a couple in an exclusive interview with the Philippine Entertainment Portal yesterday, Feb. 26.

“It’s not a normal relationship. Hindi siya yung may parang ligawan (It is not like we went through courtship),” Ramsay was quoted as saying.

The actor, who is neighbors with Adarna, added that they just got closer as they often have dinner with each other every day, as well as work out together.

He also clarified that he was the one who always asked Adarna out to join him for such activities, not the other way around.

Ramsay also admitted that there really was a “spark” when he met Adarna, noting that “we just really are enjoying each other’s company. Sobra (So much).”

The confirmation comes just around a month after the two first drew dating speculations when they posted photos of them together via Instagram. Ian Biong /ra