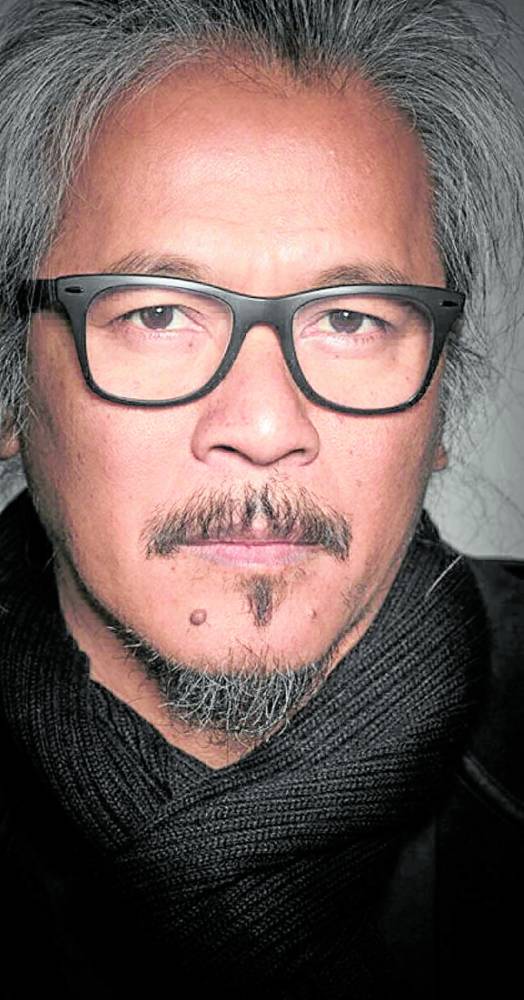 For Diaz, however, what’s more important than winning awards and receiving recognition is that his movie is able to “encourage interaction and extensive discourse on culture, as well as on the condition of the world and of its people.”

“The award is merely a bonus. You don’t ask for one or expect people to give it to you. You should let your work speak for itself. When you receive one, this means people realized the value of your work so you say thanks,” he told Inquirer Entertainment after he returned to Manila on Tuesday.

The festival, which ran from Nov. 20 to Nov. 28, is the biggest in India and is among the most significant film-related events in Asia.

Diaz added that quite a number of his films have already been screened in Goa and that he has also become part of its jury a few years back. “The cinema culture in India is something else. People there are crazy about cinema,” he began. “It’s really part of their lives. It is embedded in their traditions, relationships, and most especially their discourses.” 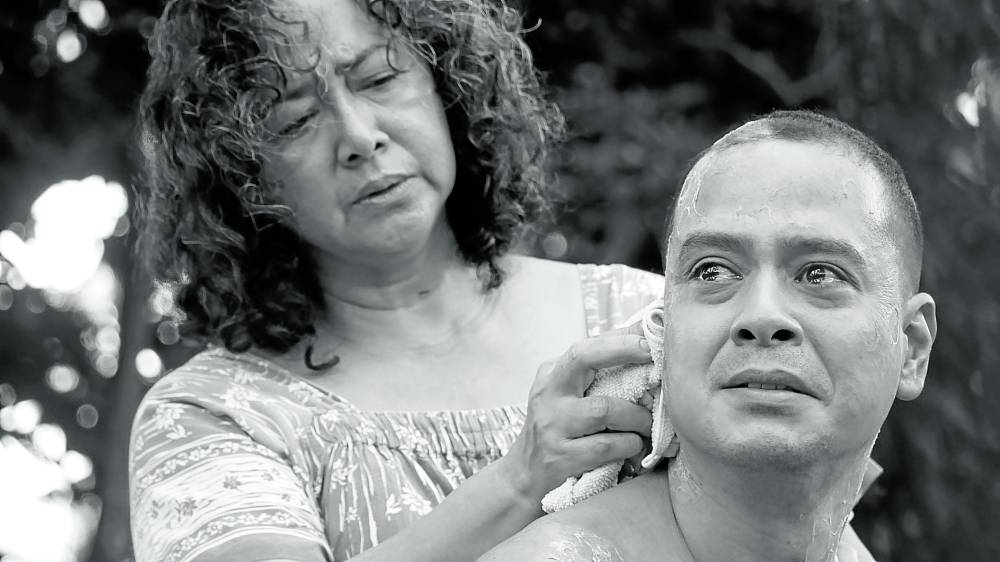 He continued: “It was only in India where I experienced a full-packed cinema even though ‘Ebolusyon ng Isang Pamilyang Pilipino’ ran for 11 hours. It was also there where I heard of people waiting for hours, even days, just to be able to talk to me—these are scholars and fans of cinema. When I finally got to speak with them, what we had was a rational discussion, a conversation on the soul of cinema.”

“Kapag Wala Nang Mga Alon” is the story of Lt. Hermes Papauran (Cruz), who is in a deep moral crossroad after learning that the institution he works for is party to a murderous antidrug campaign. These atrocities are corroding Lt. Papauran physically and spiritually. He suffers from severe psoriasis, a skin disease resulting from insidious anxiety. A dark past haunts him and it has literally come back for a reckoning, for a closure.

Diaz and Cruz have already collaborated on several projects. When asked to describe the kind of actor Cruz is, the director replied: “He is a living example that it is possible for an actor to widen his views and consciousness, as well as to be responsible for what he offers to his audience.”