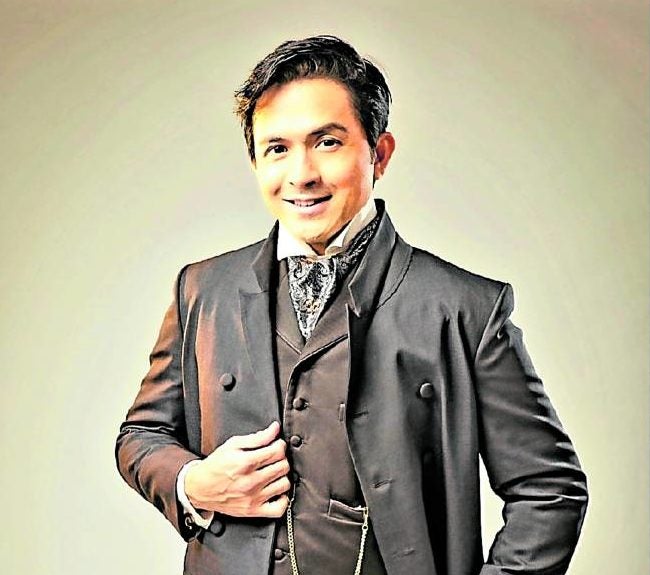 How we all wish that we could travel back in time. That’s exactly what GMA 7’s historical portal fantasy series, “Maria Clara at Ibarra” (MCAI) makes viewers experience. It airs weeknights at 8 p.m.

Topbilled by Barbie Forteza as Klay, Julie Anne San Jose as Maria Clara and Dennis Trillo as Crisostomo Ibarra, it transports us to the world of Jose Rizal’s “Noli Me Tangere” (NMT).”

We both value love for family and go out of our way to help others.

What’s something new that you learned about NMT?

Our series made me realize how dark the story is and how advanced Rizal’s approach was in creating his masterpiece.

What comes first, being a husband to Jen or a dad to Baby D?

What comes first is the love for both of them, whether being a dad or a husband. I must make sure they’re both in a safe and happy place, show love at all times no matter what. Time management is the key.

Will you and Jen allow Baby D to join show biz?

Baby D can do whatever she wants after she graduates. We will be supportive parents.

How do your sons, Calix and Jazz, feel about having a baby sister?

They are both happy and excited to have a baby sister. No jealousy whatsoever.

How’s your relationship with Jazz (Jen’s son from a previous relationship)?Jazz is like a real son to me ever since. He and Calix are friends and share the same interests. We are complete and are very happy.

How do you and Jen resolve misunderstandings?

We talk things out in a very diplomatic manner. Open communication is essential. We have to be attuned to each other’s needs and wants.

Since you worked with Tom Rodriguez and Carla Abellana in “My Husband’s Lover,” what’s your advice to them after their split-up?

I am no love expert. They’re both dear friends, so I am saddened by their split-up. May they let time heal their wounds and reach a point where they can become friends again. 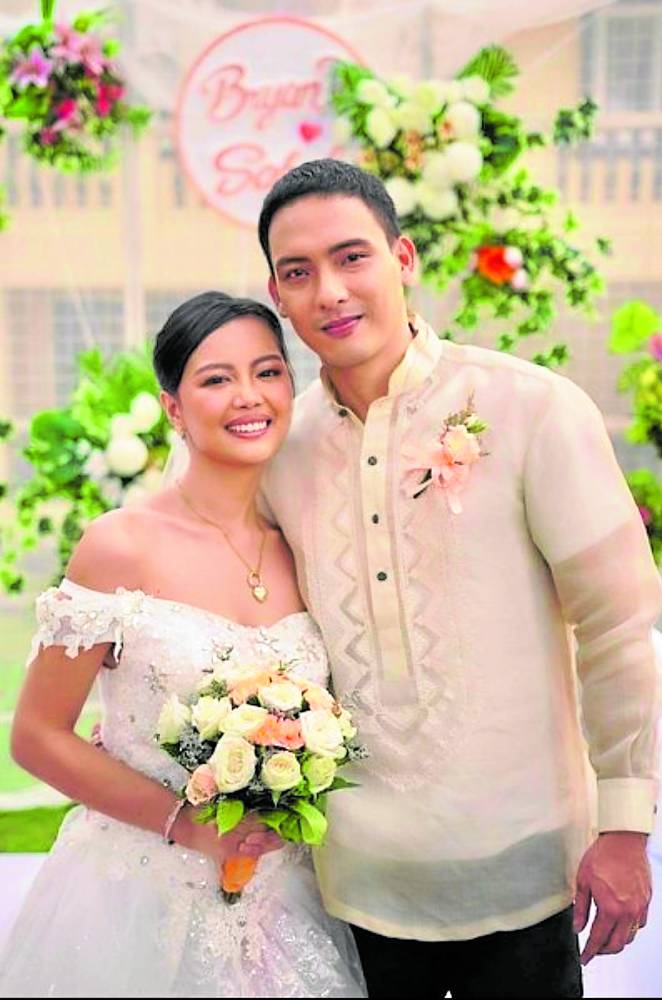 From naïve bride to femme fatale

“Don’t get mad, get even.” That’s the mantra of the lead character played by Micaella Raz in the riveting thriller, “Bata Pa Si Sabel” (now streaming on Vivamax).

Witness the transformation of a naive bride, who was gang-raped on her honeymoon, into a merciless femme fatale.

R: Whatever creative differences Direk Dante (Brillante) and I have are resolved right away because we have a meeting of the minds. Despite his stature, he is open to suggestions.

M: Since I play the lead role and our film carries the name of Brillante Mendoza, it’s quite a pressure, but in a good way. It motivated me to give my all.

A: My sisters Stephanie, Micaella and I were told by our mentor Lara Morena not to have sibling rivalry. She said we should look out for each other.

S: Ate Angela is so protective. She watched me do my love scenes. It felt a bit awkward because she has never seen me naked before.

B: Our movie is all about revenge. I can relate because my mom was murdered. Seeking revenge crossed my mind but pinasa-Diyos ko na lang.

M: From my character Sabel, I learned that revenge is not always the answer. It may give you temporary satisfaction, but it could have a boomerang effect.

A: Since we had no script, our acting was more natural. All emotions were organic and raw.

B: Ate Katya told me that I should not allow myself to be stereotyped playing sexy roles. I must level up my acting so I can cross to other genres just like she did.

R: It’s a humbling experience to work with newbies and veterans. They complement each other. All of them were committed to their roles, so it made my work easier. 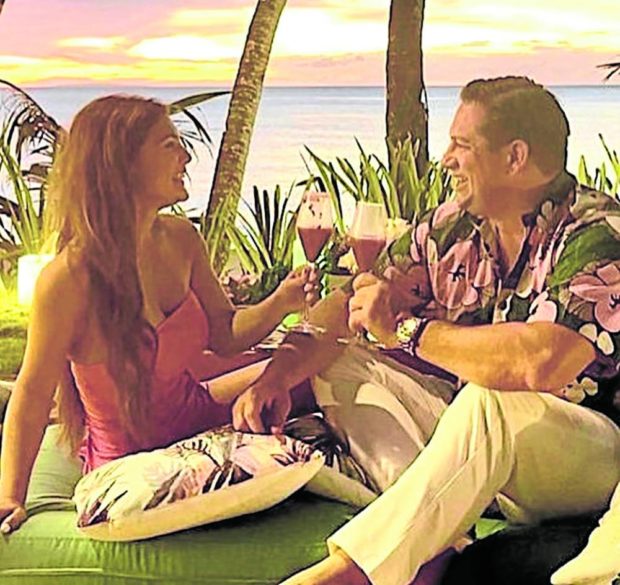 My “sis” Vina Morales and I have this running joke that “Ang ganda namin, walang nakikinabang or may inaabangan.” But since her love life has been reactivated, that joke is no longer applicable to Vina.

She recently posted pix with her new beau on Instagram. I fished for more info, but she just replied with a smiley emoticon. I guess Vina wants to keep her newfound love low-key for now, lest it goes off-key. 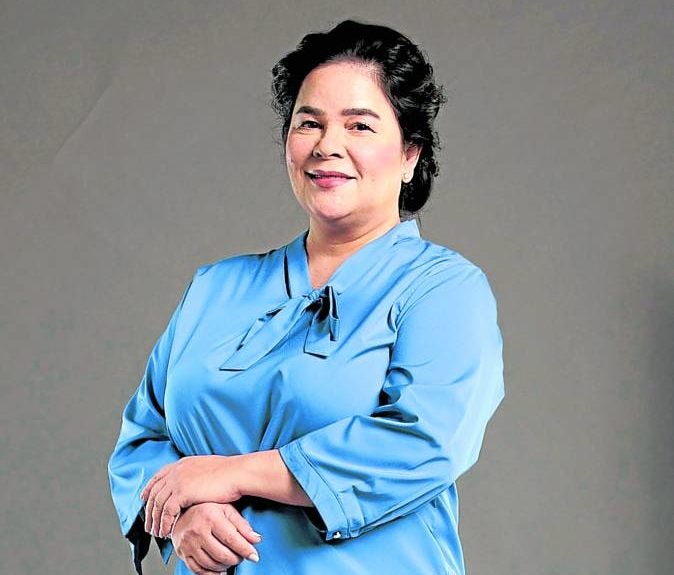 Since “Triangle of Sadness” bagged the Palme d’Or at the 2022 Cannes Film Festival (CFF), I asked CFF 2016 best actress, Jaclyn Jose, for her thoughts on Dolly de Leon’s portrayal of a toilet manager in the film.

“I’m sure she will win an award,” Jaclyn quipped. “As an actor, I respect everyone’s portrayal. It’s not for me to say how I would attack Dolly’s role if I was in her place.”