Jessa Zaragoza hospitalized for gastroenteritis due to leftover pasta 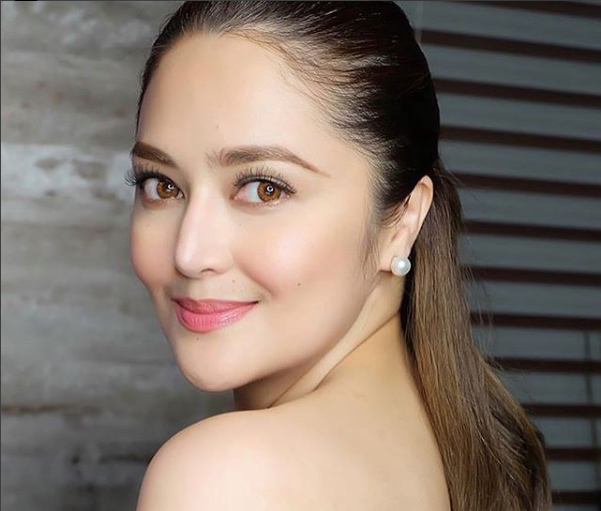 Jessa Zaragoza on Tuesday night had to rush to a hospital in San Juan City after experiencing severe abdominal pain that turned out to be acute gastroenteritis. The culprit: the leftover pasta that she consumed the day before.

Zaragoza took to Instagram on Wednesday to explain why she had to miss some commitments owing to her unexpected hospital visit.

(I had a busy schedule yesterday. I thought I would be able to bear the pain that afternoon, but when it was night time, I thought that I can no longer stand it. I gave up. We went straight to the emergency room of Cardinal Santos. Turns out it was Acute gastoentiritis with mild dehydration.)

“Grabe yung pain sa upper stomach. Namimilipit ako sa sakit. As in. ER doctors asked me, ano yung level ng sakit from 1-10. Sabi ko 10. The pain was no joke. They had to rule out if it was pancreatitis, because of the region of where the pain was coming from was a cause for concern for that,” she further claimed.

(The pain in my upper stomach was too much. I was doubling over in pain, really. The ER doctors asked me to describe the level of pain from 1 to 10, and I said 10. The pain was no joke. They had to rule out if it was pancreatitis, because of the region of where the pain was coming from was a cause of concern.)

Fortunately, the findings ruled out pancreatitis, and she was eventually allowed to go home.

Zaragoza however blamed the pasta that she consumed the day before as the cause of her ailment.

(I think the culprit is the pasta that I ate the day before. It must have been spoiled already. When I consumed it, the taste was still okay, but maybe the bacteria there have already multiplied.)

She said that because of her bout with gastroenteritis, she would be taking a break from her commitments to be able rest.

(I feel sorry for the schedules that I had to cancel, the commitments that I had to miss. I have to get better first. Hopefully, soon. It’s so hard to be sick. Lesson learned: Be mindful of the food that you eat, especially if it’s pasta.)