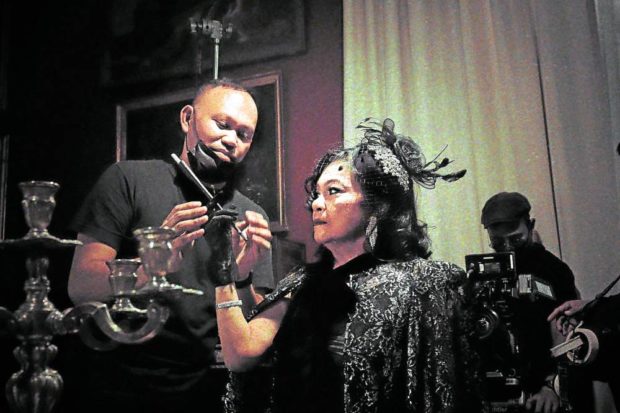 For the fascinating portrait of an old actress confronted with isolation and human loneliness, and finally, with the sudden irruption of the COVID-19 pandemic,” Adolfo Alix Jr.’s “Kontrabida” bagged the Network for the Promotion of Asia Pacific Cinema (NETPAC) Prize for best Asian film at the recent 2022 Hanoi International Film Festival in Vietnam.

Alix said he was not able to physically attend the festival, which ran from Nov. 8 to Nov. 12, because he is currently inside the bubble for the new series, GMA 7’s “AraBella,” which he is directing.

However, Alix said he was grateful to be recognized for his work. “We shot this particular film during the height of the pandemic, so I’m happy for the whole team because our efforts paid off. We’re also grateful to our producers, Joed Serrano and Celinda de Guia, for believing in the project at a time when it was still too risky to do something like it,” the director told Inquirer Entertainment. “And a prize like this makes you remember those times, looking back.” 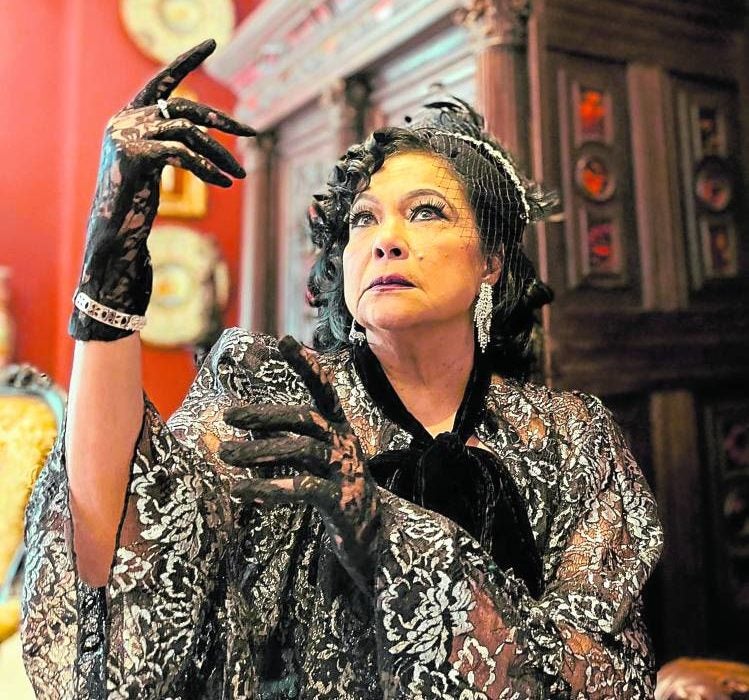 Alix reunites with Aunor for this film, after having worked together on films like “Padre de Pamilya,” “Whistleblower,” and “Kinabukasan” (short). “I just thought of the idea of making Ate Guy a villain since she is always the heroine in her films. I thought that it would be a challenge for her to play kontrabida. At the same time, this would give me the opportunity to tackle the duality of onscreen and offscreen personas of an actor,” Alix explained.

A different Aunor is seen in this film project, swore Alix. “Since she plays an actress from the heydays of cinema, her character dresses up the part and maintains that look,” he explained. “This is also a role that I think Ate Guy does best—quiet yet penetrating. How she makes the audience empathize with her with the most mundane circumstances proves her power and experience as an actress.”