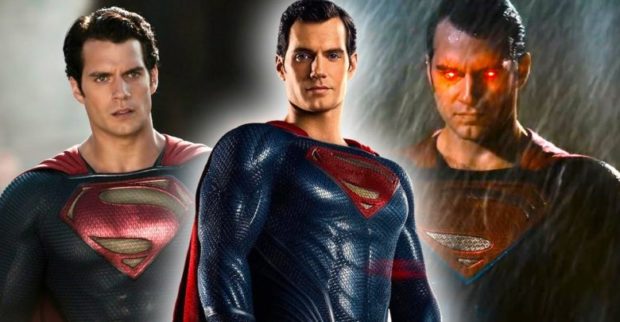 I have never seen an actor who has been committed to staying loyal to portraying a superhero, but not just a superhero, but perhaps the greatest ever that has been created in the comics, which is where it originally came from before it was shown in the movies, and that is Superman. The Man of Steel is a comic book legend, a pop-culture icon, and a symbol of justice the world over. That is how global Superman has become, and practically not a single person does not know who he is. He is definitely a household name and is very much ingrained in the psychology of people of all nations, religions, and cultural heritage. There is only one Superman. In 1938, the Son of Krypton made his first appearance in Action Comics #1 by DC Comics.

Also, it is the most valuable and expensive comic book to own; any remaining existing copies that are being sold can go up to millions of dollars. Now, Henry Cavill is himself a comic book collector and reader, and he is aware of the extensive and long history of Superman, a legendary role for which he has gotten to portray him a total of five times, which includes his memorable cameo in Black Adam. This time we got to see a Superman who has a brighter color scheme to his costume, his iconic curl in his hair is back, and he is more jubilant this time in his demeanor.

All these changes and improvements were the personal requests of Henry Cavill and were done to get the world’s greatest superhero as close as possible to his original version in DC Comics. Truly, Henry Cavill wanted to honor the legend of Superman and not do a cinematic revision or modified version of him to fit today’s modern standards and audience expectations from mostly non-comic book readers and collectors. In a nutshell, people who know very little about the history of comic books, their overall value, and the significance of Superman to the world

Since the passing of the greatest Superman actor, Christopher Reeves, Henry Cavill has always been the perfect Superman.

I have never seen an actor more dedicated to portraying a superhero, and not just any superhero, but Superman, the greatest superhero ever created in the comics, which is where the character originated before being adapted for the big screen. Since 1938, when he was created by Jerry Siegel and Joe Shuster and first appeared in Action Comics issue #1 in DC Comics, the Man of Steel has been a legend.

Additionally, it is the most costly and valuable comic book to own, with prices reaching millions of dollars for any surviving copies. The last bit of information I learned a while back put the price range at $5 million and up. Of course, naturally, the value has only gotten higher from that point. There are only a handful of existing copies left of the first appearance of Superman.

This is a fact that would not surprise me if Henry Cavill knew it because he is a comic book collector and avid reader of comic books, and he is well-versed in the deep and lengthy history of Superman, a legendary character he has portrayed three times, including a memorable cameo in Black Adam. This time, we got to see a Superman with a brighter color palette for his suit, the return of the famous curl in his hair, and a happier disposition.

All these alterations and adjustments were made at Henry Cavill’s request in order to bring the world’s greatest superhero as close as possible to his DC Comics origin. Henry Cavill truly desired to honor the legend of Superman and avoid a cinematic reworking or adaptation of the character to meet contemporary standards and the expectations of a predominantly non-comic book reader or collector audience. people who know little or nothing about Superman’s overall value and significance.

There is no question at this point, truly, Henry Cavill has been destined to be Superman for the longest time, and finally, with the right people in charge at DC Studios, no one will deny him that anymore.

Indeed, it has been proven that when you have people in power who value your talents, skill set, and passion, only great things will happen to you. There will be no politicking, sabotaging, and blackballing of one’s profession or career. This is what Henry Cavill has been fighting for, waiting for, and hoping for: that he will be allowed to continue to portray Superman, a role that he is passionate about, and clearly, there is no other actor who has embodied the right look, personality, and presence that Henry Cavill possesses that are needed to be the Man of Steel for many more years. Technically, he should have appeared in more movies, but at least now his career in DC Studios is back in its rightful direction.

We’re all hoping that DC Studios’ sequel to Man of Steel will be released sooner rather than later.

What a loss that Kevin Conroy, the legendary voice actor who has been portraying the signature voice of Batman in cartoons, animated specials, video games, and other forms of entertainment, has passed away. When I heard the news of his sudden passing, it really got to me and made me tear up, because here was a man who gave life to Batman through the now-classic Batman: The Animated Series cartoon that was shown in the early 90s. Since then, he has voiced Batman in many other cartoons, animated specials, video games, commercials, and projects. 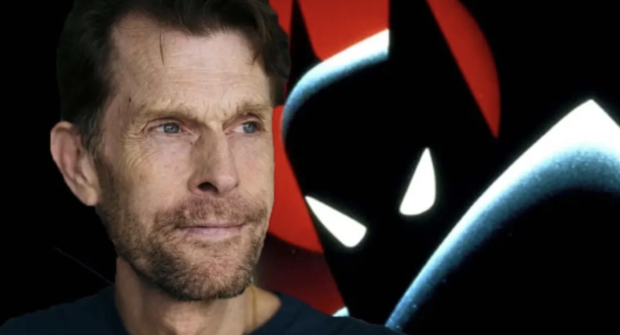 His death is sad for me, my generation, and people younger and older than us who have discovered one of the best TV shows ever because he was the best voice actor for Batman. Even now, when I read my vintage collection of Detective Comics and Batman, each time I read the words contained in the thought bubbles in the panels of those issues, I would hear the voice of Kevin Conroy and no one else’s. That is how correct, convincing, and perfect his voice was as Batman. It was ingrained in my psychology and subconscious. Truly, what a sad day for all of us longtime fans of Batman.

Call him whatever nickname or alias you want, whether it’s the Cape Crusader or The Dark Knight, but one thing is certain: no matter what form or version he takes, only one man, Kevin Conroy, can give the voice of Batman. Godspeed, Sir Kevin Conroy. Thank you for being one of the best things in my childhood growing up because Batman: The Animated Series played a significant and influential role in my developing, understanding, and appreciating Batman’s greatness from my childhood to adolescence. If it were not for Batman: The Animated Series, I would not have discovered Batman in the comics and movies. I owe, we all owe a depth of gratitude to you. Now, you are with Batman’s creator, writer, and comic book illustrator, Bob Kane.

Thank you so much for providing us with precious memories from all over the world—the Batman of our youth.