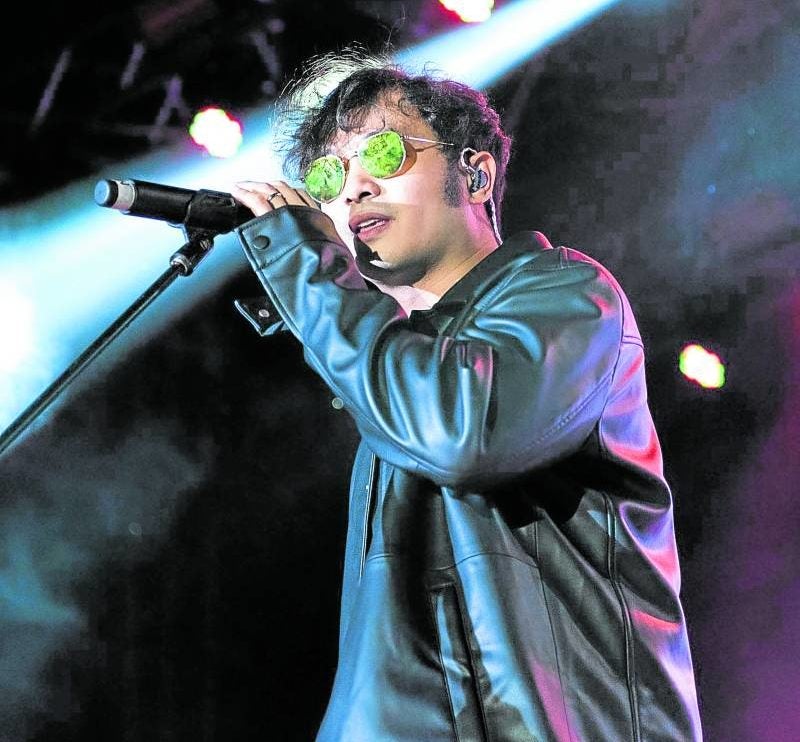 Kean Cipriano’s “disengagement” from Callalily last June surprised fans and prompted heated discussions online. While many respected and supported his decision to “move forward” and pursue his own artistic endeavors, others criticized him and called him “selfish.”

But amid all the bashing, Kean would rather just let his work do the talking. “I have always been output-based in whatever I do. Bash me all you want—I don’t care,” he said at a recent press conference for his Nov. 29 concert “Pulso,” which he will topbill with Unique Salonga and Adie—two of the top artists Kean manages under his own label, O/C Records.

This piece of advice he gives young artists and his ward he personally heeds: “Don’t put all your problems on social media.”

“It’s not going to do anything for your art, for your sanity and all. I’m not the type of person who goes and rants on social media if I have issues. I’m not saying it’s wrong, but I’m not one to try and tarnish other people’s reputations. And for what?” 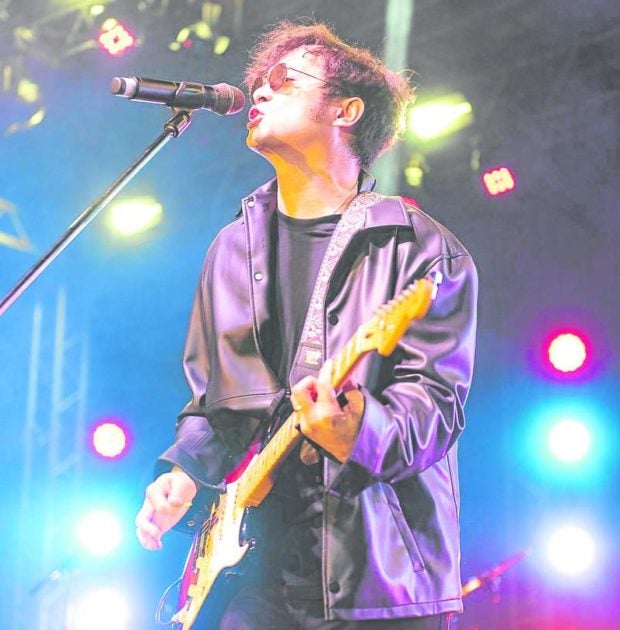 No inspiration and growth

Kean, who runs O/C Records with his wife, Chynna Ortaleza, sees to it that he doesn’t post anything that could possibly affect their children, Stellar, 6, and Salem, 3.

“At the end of the day, I know that what I put on social media could be seen by my kids in the future. I don’t want them to be like, ‘Ah, si daddy kung anu-anong katarantaduhan ang pinagsasabi,’” he said.

“I don’t want that for them. That’s now how I do things in life,” stressed the 35-year-old singer-songwriter.

In earlier reports, Kean admitted that he and his former bandmates hadn’t been on good terms for a while. He also said that the inspiration and growth he was looking for he could no longer find in Callalily, for which he served as the frontman for 17 years.

“I’m proud and happy I got to form an entity as strong as [Callalily]; something that made a mark on millions of people. But at the end of the day, people are people—we will look for growth and try to find ourselves,” Kean said.