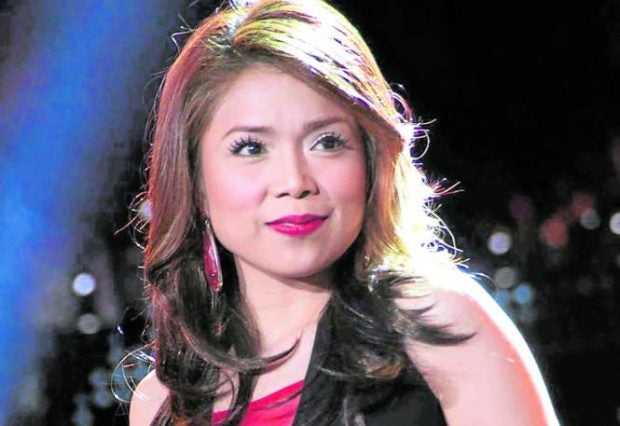 After more than two years of living amid a pandemic, the local live music scene has now opened up considerably and continues to recapture the energy it used to have. And Nina couldn’t be happier to be back in her element.

“It was sad not being able to do live shows. As singers, we feed off the crowd’s energy. We feel the music better if we can see and hear the fans’ cheering, screaming and smiles,” Nina told the Inquirer in a recent virtual conference for pop-rock band Michael Learns to Rock’s (MLTR) upcoming three-night Philippine tour, where she will serve as front act.

Dubbed as the “Soul Siren,” Nina sees the live music scene as a crucial ingredient to her success as a recording artist. Before she released her debut album in 2002, she was already a staple in music bars, playing gigs for such bands as MYMP, Silk and the Essence. Her Diamond-certified third album, “Nina Live!” was recorded live at a bar in 2005.

“Now that live music is coming back, I can’t help but cry and get emotional at times. Live na ulit! I can hear people clapping. It really feels so good,” she said.

The 41-year-old singer is now busy preparing and finalizing her set for the MLTR concerts, which will take place at the Araneta Coliseum on Oct. 26; the Waterfront Hotel Ballroom in Cebu City on Oct. 28; and the SMX Convention Center in Davao on Oct. 30. Mounted by Wilbros Live, the series of shows is part of the Danish group’s “Back on the Road” world tour. 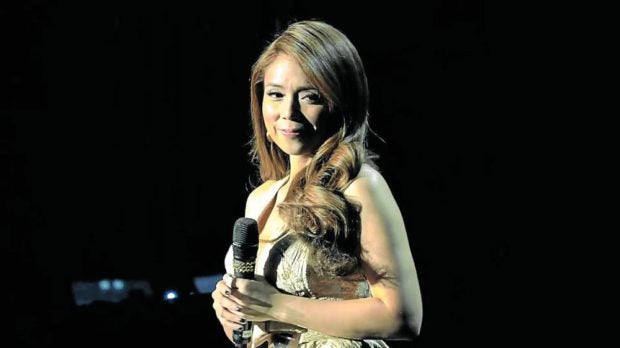 “It’s a dream for many of us to work with international acts. So I’m excited, grateful, honored—everything. I feel blessed to be part of a show of such a legendary band,” said Nina, who has always been taken by the simplicity and relatability of the group’s songs. “I’m elated… Just a positive feeling overall.”

One hit after another

“My favorite is ‘Paint My Love.’ I love how simple and impactful their songs are. Malakas ang dating. And the music just makes the people sing along. I listened to their songs growing up, and it’s just one hit after another,” she said.

While she feels at home onstage, Nina, to this day, still gets the jitters. “I still get stage fright, whether it’s a big concert or a small bar gig or a corporate show… I get nervous because the crowds are always different. You don’t know how they will react,” she said. “So before I go up, I just take a deep breath, say a prayer and leave everything up to Him. Whatever comes out—that’s it.” 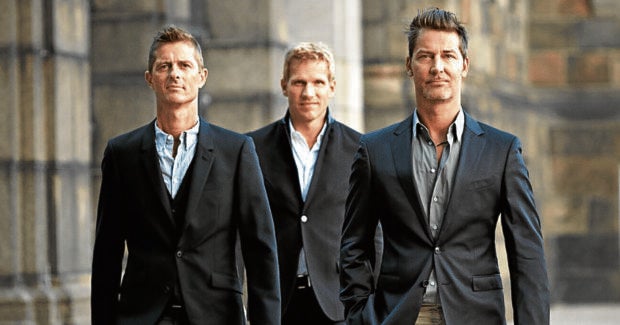 And it may not seem like it, but being a front act can be a nerve-wracking experience, because it’s your job to get the audience going before the main act.

“I go in thinking that you have to build them up, then that’s where anxiety comes from. But when you just enjoy yourself and just do the thing you love to do, the energy comes naturally. And the people will feel that. Even if they’re feeling down and sad, if they sense your energy, they will pick up on it,” she said.

This is the same mind-set she has when it comes to her career. Nina, one of the few local artists to have a diamond-selling album, focuses on the present, and doesn’t let her past achievements or titles cloud her focus. “The title ‘Diamond Soul Siren’ is just that—a title. It’s something other people gave me. If you let it get into your head, you will feel the pressure,” she said. “I’m just Nina, a singer. And I try to do my best and deliver every time.” INQ