Show biz can be financially lucrative to its A-listers. While some actors aren’t always in it for the money, there are those who see it as a way to earn a quick buck or boost their commercial appeal and “bankability.”

But some newbies are too impatient to spend a long time earning their keep or honing their craft … like Dishy Youngster (DY), who obviously doesn’t mind cutting corners on his way to elusive stardom.

Unfortunately for “twinky” DY, he is just one of Tinseltown’s “sampu-sampera” newcomers who’s better seen than heard. On social media, DY never forgets to post some “thirst-trapping” photos that draw the attention of both impressionable fans and probable “sponsors.”

In fact, DY has been seen by Rushes Mole (RM) splurging his “newfound” money at a high-end enclave in the metropolis, where he shops, then “wines and dines” with a rich-looking older gay companion. He even works out at the high-end gym of a pricey hotel. 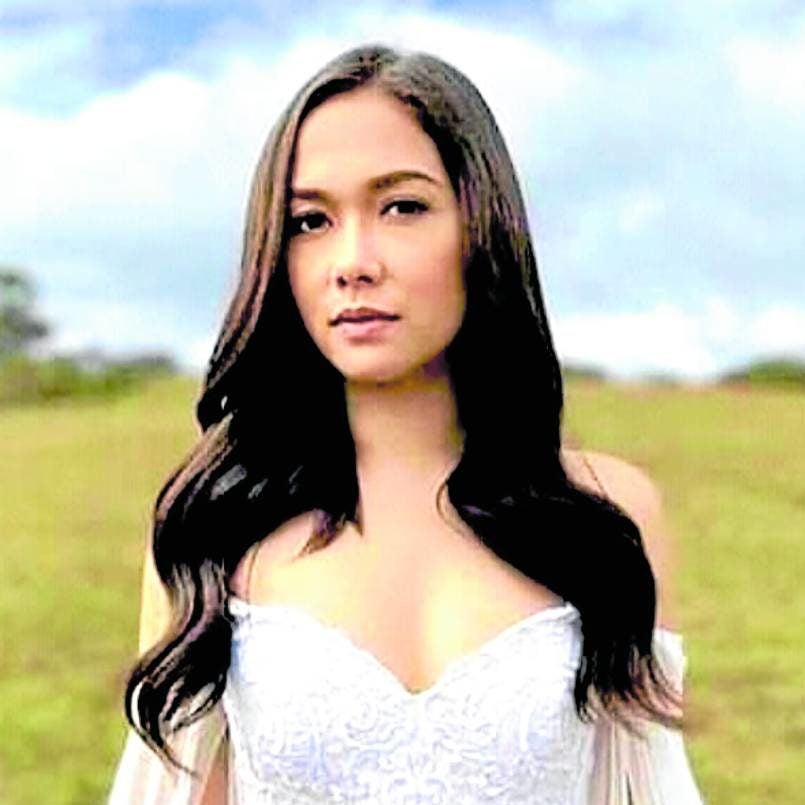 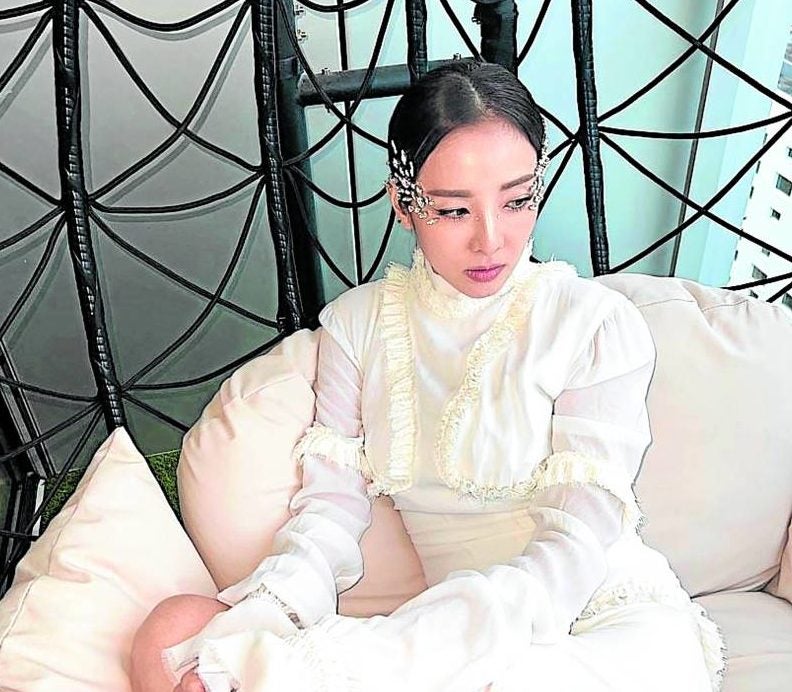 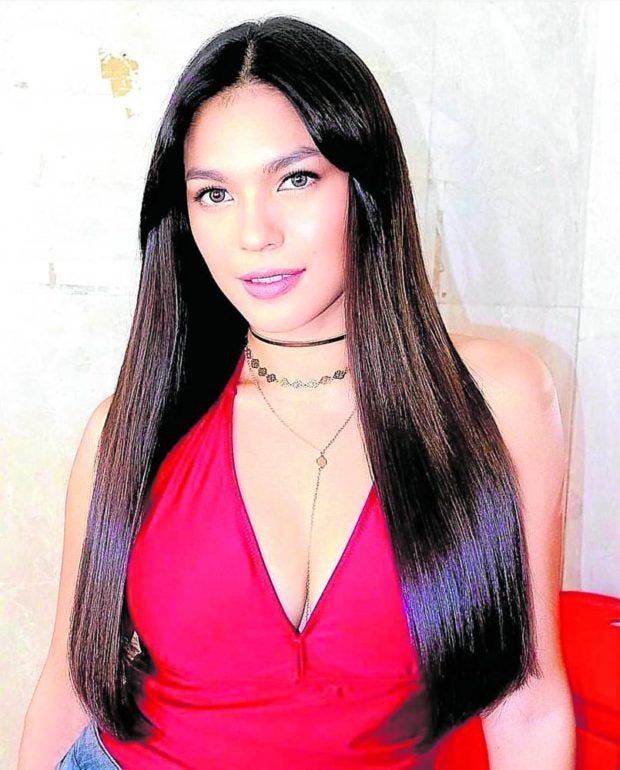 • QC kabilang sa worldwide ‘top listeners’ ni Taylor Swift. (Pinoys love her music as much as they love her.)

• K-pop group ENHYPEN may ‘fan meet’ sa Disyembre. (Another reason for fans to save.)