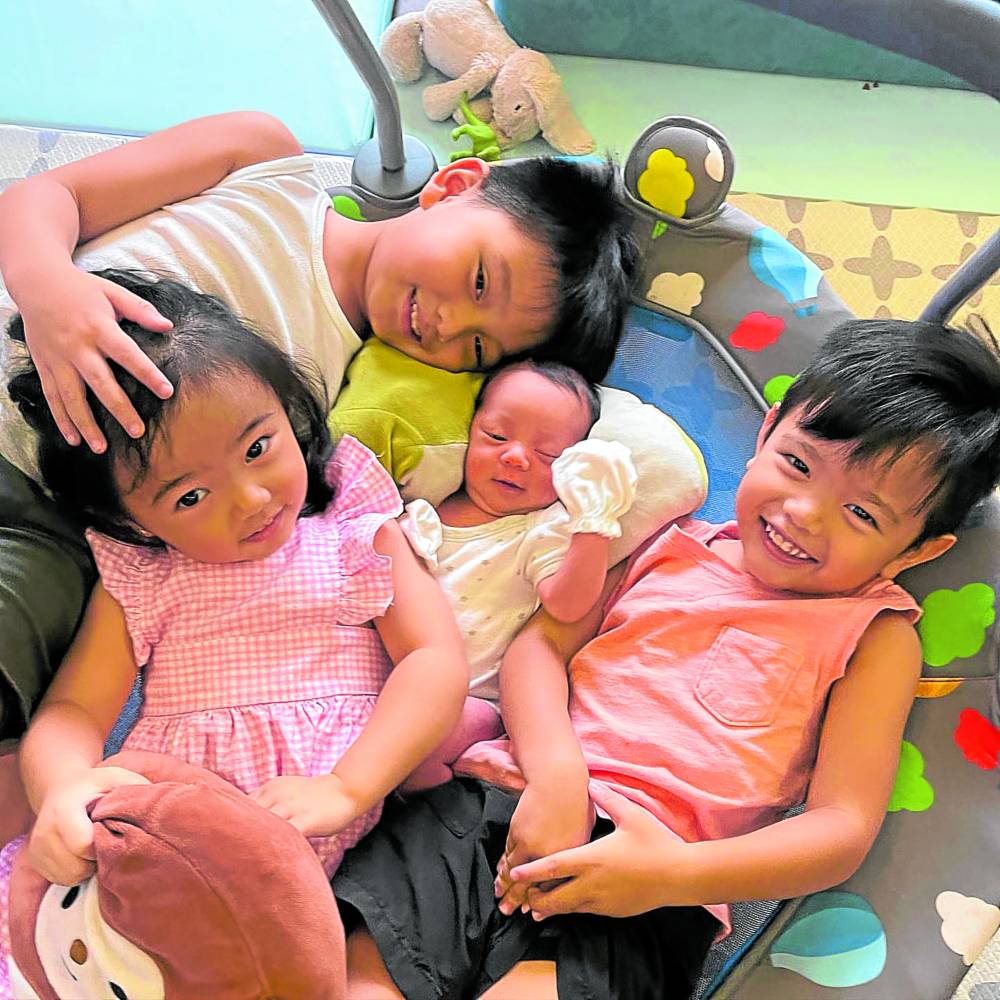 If her husband, Drew Arellano, were a food item, Iya Villania said he would be a banana.

“Because banana is my favorite fruit, and he’s my favorite person!” she said in a recent Zoom conference for the fourth season of the weekly GMA 7 cooking show “Eat Well, Live Well, Stay Well,” which airs Friday mornings starting Oct. 14.

But before anyone gets the wrong idea, she quickly added: “Nagbibigay siya sa ‘kin ng sustansya. And I feel like he gives a certain boost of energy.”

As for herself, she would be an egg—simple, nutritious and accessible. “Egg is an essential and readily available. So I want to be an egg for my family,” she said, laughing. “If you’re feeling hungry and you want something quick and easy to cook, packed with nutrients and can sustain you, there’s the egg. It will taste however you cook it.”

That’s one of the things Iya strives for as a mother of four—and possibly more in the future. “I’m at a stage where I look at my kids and go, ‘Ang cute nila masyado. Dagdagan pa kaya natin?’” said Iya who welcomed her fourth child, a baby boy named Astro Phoenix, last June. “He smiles and laughs a lot now. Sometimes, I would get woken up at 4 a.m. because he’s very talkative… He doesn’t cry; he just makes a lot of sounds. I think he has found his voice,” the 36-year-old television host-actress related.

Iya revels in the joy of having a big family. But she understands that some may find taking care of four kids too difficult. “Other people are like, ‘Is that doable these days? Do they not feel rattled?’ But it’s only hectic the first two to three years of a kid,” she said. 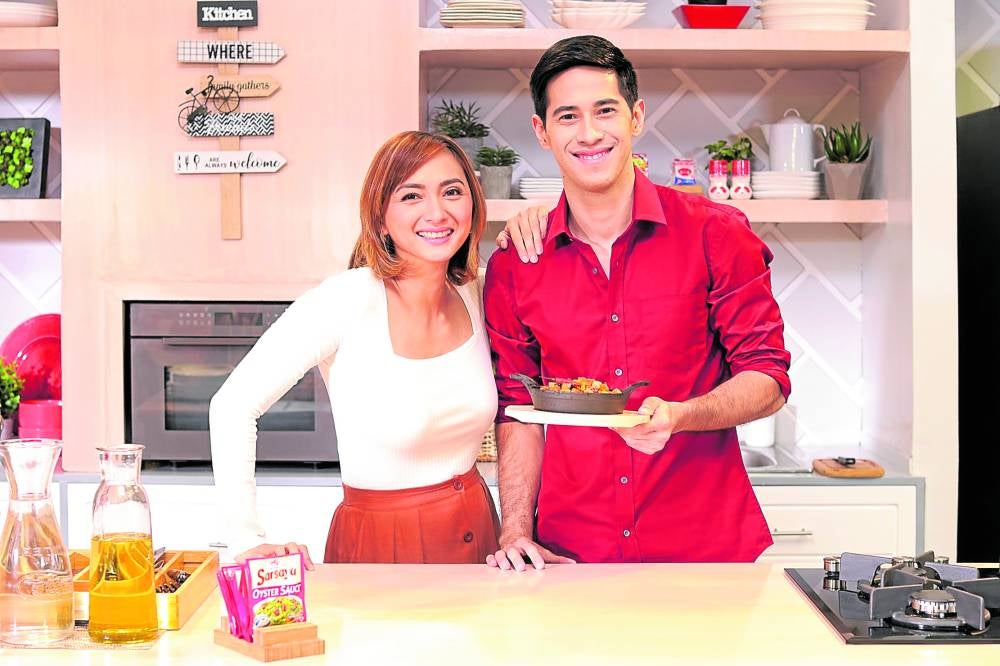 Now that her two eldest children, Primo and Leon, are 6 and 4, respectively, she can focus her attention on the little ones, Alana, 2, and Astro, 4 months. “Primo and Leon are easy to take care of, and I no longer include them when accounting for the riot at home. I can reason with them now. It’s the younger ones I need to focus on… Mas matrabaho kasi ‘di pa nakakaintindi,” she said.

The family does employ a helper at home. But Iya doesn’t feel the need to add another despite her growing family. Their setup is ideal, she said, because it will inspire her two older sons to be more independent. “We don’t need additional helpers. What happened is that the kids now have more responsibilities. They will have to learn how to do things on their own. When our attention is on the babies, the boys will be compelled to practice getting dressed and brushing their teeth on their own. I want them to be more independent,” she said.

Healthier foodNow that Iya has gotten herself into cooking, she said it’s fun to have little assistants around in the kitchen. “Whatever his Kuya is doing, Leon also wants to try, too. And Primo has always been interested in my kitchen activities,” she said. As the kids grew up, their palettes ended up changing. Now, Iya has to think of ways to make them eat healthier food. Luckily, the recipes she and cohost, celebrity chef Jose Sarasola, feature on “Eat Well, Live Well and Stay Well” gives her ideas on what to cook at home.

A production between GMA 7 and Ajinomoto Philippines, the show introduces “delicious and budget-friendly dishes” for parents.

“Their taste in food changes. So I have to experiment on how to incorporate particular food items into their diet. It gets harder as they get older,” she said. “But with each season, I learn new dishes. That’s why I love being in the kitchen now.”